Development Fee directly taken to Corpus Account and Invested in Fixed Asset can be allowed as Capital Receipt: ITAT 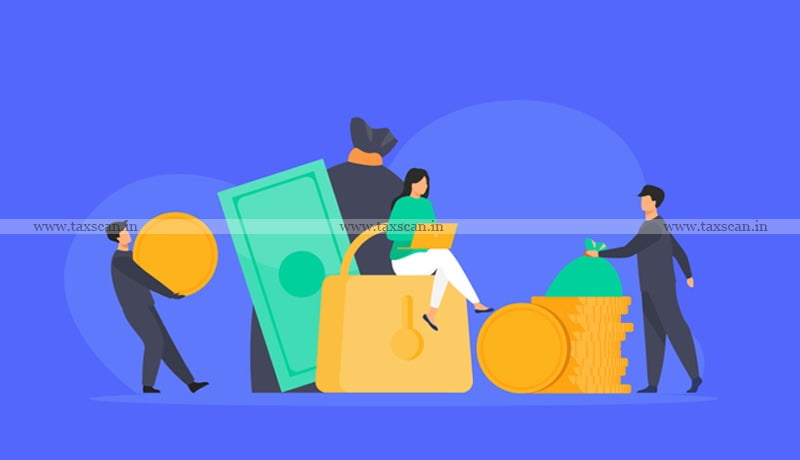 The Delhi Bench of Income Tax Appellate Tribunal ( ITAT ) has held that development fees directly taken to corpus account and invested in a fixed asset can be allowed as capital receipt.

The assessee has been running various Educational Institutes in various fields such as medical, engineering, law, management etc from which the annual fees, charges and Development funds are collected by the Institutions under the Trust. The AO observed that the appellant has received a development fee in addition to tuition fees from all the students on a compulsory basis. The AO held that the Development fee was a part of the fee structure which was to be paid by the students to the institutes.

The appellant has shown the tuition fee as a part of the income and expenditure statement as income whereas the development fee has been taken directly to the balance sheet as a corpus fund which was opposed by the AO. The AO treated the amount of Rs. XXXXX received during the year on account of the development fee as a part of the income of the trust.

The appellant argued that when the students are made aware of the fact of payment of development fee through the prospectus, admission forms and fee slips, it cannot be termed as compulsorily imposed on them. Further, such fees were utilized only for the specific purpose of the capital expenditure which was voluntary with the specific direction to treat the same as a part of the corpus and relied upon the provision of section 11 (1) (d) of the Act.

CIT(A) held that the development fee is in nature of revenue receipts having nexus with its main activities carried out in the regular course of running the institutes imparting educational activities and are incidental to the same and thus affirmed the action of the Assessing Officer.

The Tribunal observed that the tuition fee was meant to incur revenue expenditure, the development fee is aimed at the requirement of equipment and acquisition of capital assets and further held that the Development Fee is to be treated as a corpus fund allowed to be taken as capital receipt.

Sh. A.D. Jain, Vice President and Dr B. R. R. Kumar, Accountant Member that the amount eligible u/s 11(1)(a) be determined after considering the income derived from the property held under trust to the extent to which the income so accumulated was not more than 15% of income from such property. The appeals of the assessee were allowed.

Some of the best home loans in July 2022