ECB to issue warning to eurozone over aligning crypto laws 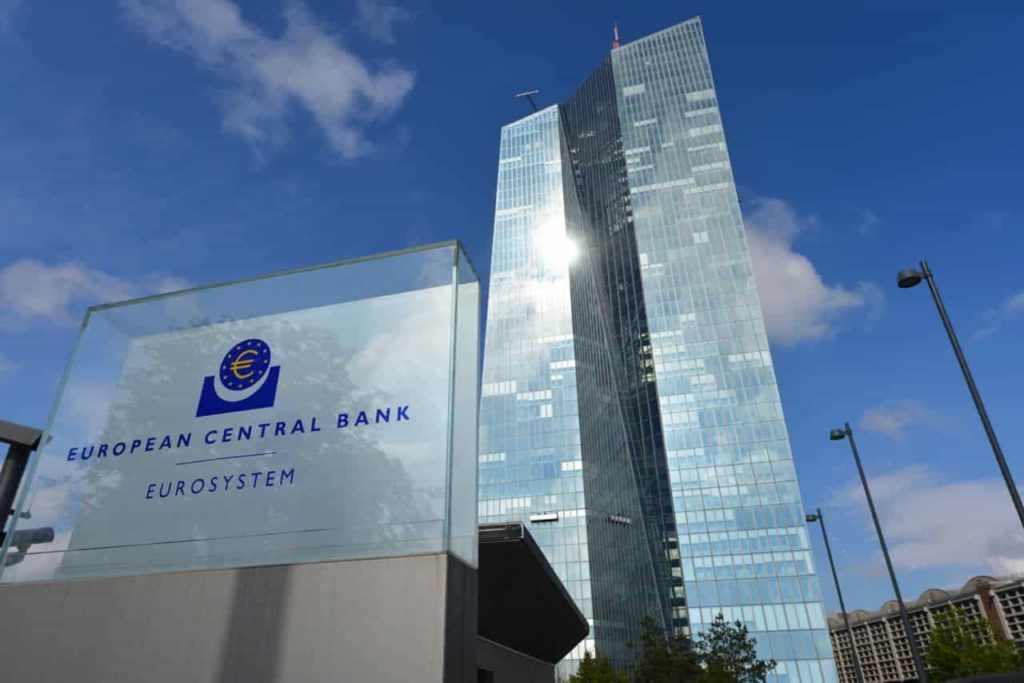 Following the European Central Bank (ECB) president’s calls for greater oversight in cryptocurrency staking and lending, as well as the finalization of the Regulation on Markets in Crypto-Assets (MiCA) rules, the regulator’s concern continues and it is expected that it will issue a warning.

Indeed, the ECB plans to send out a stern warning to eurozone countries this week about the dangers of national regulators potentially getting ahead of the MiCA law that isn’t expected to come into full effect before 2024, Laura Noonan of Financial Times reported on July 4.

As a matter of fact, the MiCA rules are set to become law in 2023, and their full implementation is planned over the subsequent 18 months. Reportedly, their primary role is to protect investors’ and consumers’ interests in the crypto market and its key assets, such as Bitcoin (BTC), which have been suffering heavy losses.

According to the people familiar with the discussions, the warning will be issued at a meeting of the ECB’s supervisory board on July 5 and will call for harmonization of different rules before the EU-wide agreement becomes law.

Challenges in the long run

A country-level regulator in one eurozone country said the situation was difficult, as the national regulators face a dilemma:

According to the FT report, another national regulator explained that national authorities would “need to come up with answers” as the pressure from the industry mounts.

Some banks have been asking for clarity regarding the activities they could safely conduct, and some crypto companies have asserted the need for a lighter approach, while others have urged for boosting the industry’s credibility through regulation.

In particular, the CEO of the crypto exchange solution provider Modulus, Richard Gardner, commented on the upcoming warning, saying that:

“It makes sense that the ECB would want to prevent a collection of national laws on cryptocurrencies. For one thing, it could lead to operators shopping for favorable jurisdictions. Beyond that, it will create confusion for multinational operators, and it could create an uneven playing field within the EU.”

On the other hand, he believes that MiCA “coming so far” was a positive sign and that “financial institutions need to understand what they can do and how they can safely and legally participate,” Finextra reported on July 4.

Notably, in late June, Finbold reported on Christine Lagarde, the president of the ECB, becoming the first person to expressly demand greater oversight of the practices of staking and lending in decentralized finance (DeFi), which she said were “definitely increasing.”

How Much Do Interest Rates Help?