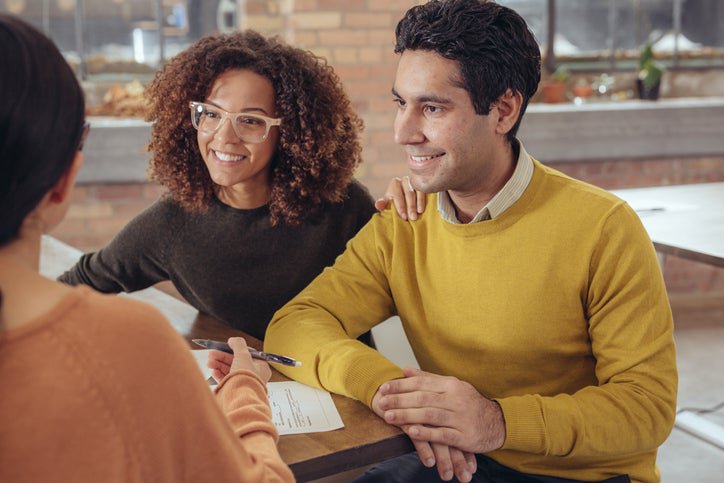 The rising interest rate tide might miss some ships.

Earlier this year, the Federal Reserve made the year’s first interest rate hike. Not only that, but it was the largest increase in more than two decades. And there are reported to be at least two more increases on the way.

These increases affect the federal funds rate, which tends to influence interest rates on things like loans and credit cards. In fact, many credit products will respond almost immediately to a rate increase with APR increases of their own. (Your credit card APR, for instance, has likely already gone up.)

Unfortunately, savings accounts APYs aren’t generally based on the federal funds or prime rates. Instead, they’re set internally by the bank based on things like competition or marketing. This means increases can be much slower — if they happen at all.

Some rates are already increasing — some never will

When — and even if — you see an increase in your savings accounts’ interest rates will probably depend mostly on what kind of bank you have, as well as the type of account.

The best savings accounts with already-competitive rates are more likely to increase those rates. It probably won’t be a one-to-one increase (i.e., an increase of 0.5% from the Fed won’t necessarily mean a 0.5% increase from your bank), but these types of accounts may trend upwards.

How fast that happens is hard to say, but most experts don’t expect overall savings account rates to increase until later this year or even next year. That said, some of the more agile, highly competitive fintech companies and online banks may respond faster.

Low-yield accounts with barely-above-average APYs, well, they’ll probably stay barely above average. If they do eventually start increasing their rates, it will probably be at a near-glacial pace and take a few years to really be noticeable in your bottom line.

It often comes down to how much they want your money

The interest fees you earn on a savings account are there to encourage you to keep more money in the bank. That’s because banks use those deposits to finance things like loans and investments. They then pay you a tiny fraction of what they’ve earned as a thank you.

Whether or not a bank actually needs people to increase their deposits often sets the pace of their savings account interest rates.

In other words, smaller companies that want more customers (read: online banks and credit unions) often have higher interest rates. On the other hand, giant financial behemoths with lots of money and diversified income streams — e.g., most brick-and-mortar banks — usually have the lowest rates.

You may need to switch banks for higher yields

What it comes down to is that the Fed rate hikes are unlikely to help the average person save more money. Even if rates go up, they won’t do fast enough, or with enough vigor, to really make much of a dent.

If you’re stuck in a low-yield savings account, your best bet for a higher rate is probably to simply switch banks. This can be especially effective if you’re comfortable using an online-only bank, as they tend to be the most competitive.

As an added plus, many banks offer sign-up bonuses for new accounts. This can net you an extra $100 to $300 for opening an account. A good bonus can do a lot more for your budget than a half-a-percent increase in your APY.

10 ways to care for your physical and behavioral health

This article is part of Human Resources’ series for Beyond the Surface, a call to action to normalize mental...

10 ways to care for your physical and behavioral health