Interest rate hikes and recession: How are they related?

Most countries are facing a wave of inflation due to supply-chain issues and the geopolitical turmoil in Ukraine. To combat inflationary pressures, the US Federal Reserve and many other central banks have conducted their first interest rate hike in years. However, inflationary pressures do not show any signs of slowing down, so central banks are expected to take a more aggressive approach to monetary tightening.

Signs of rapid tightening are visible in the US, where the Fed has conducted its highest interest rate hike since 2000. After first raising interest rates by 25 basis points in March, the Fed raised rates again in May by 50 basis points. Other banks are expected to follow suit and conduct higher rate hikes in the coming months. This has fuelled speculations of the global economy heading towards a recession.

ALSO READ: Much-awaited wages data out: What to expect from RBA next month?

Changes to the interest rates can quickly create a chain reaction that affects the global economy. Lower interest rates encourage borrowing as the cost of owning a loan becomes lower. Thus, when the authorities fear an economic slowdown is setting in, they turn towards lower interest rates. Lower rates promote borrowing in the economy, leading to new investments and higher spending. The additional money injected into the economy is soon absorbed, pushing economic growth ahead.

How Does US Inflation Figures Impact Australians?

Alternatively, when economists fear that the economy’s monetary stimulus is too high and inflationary pressures are piling up, they increase interest rates. These higher rates are then passed onto consumers by commercial banks, making it difficult for them to secure a loan. Higher rates discourage borrowing and spending among consumers, withdrawing the existing stimulus away from the ecosystem.

Meanwhile, it is important to note that central banks can not overdo the measure in either of the two circumstances. Pulling too much stimulus away from the economy can incite fears of a recession. Similarly, too much monetary stimulus can give rise to inflation levels higher than the set target. Generally, economies aim to maintain an inflation target of 2%. Anything higher than that can erode the value of the domestic currency.

DO NOT MISS: Federal election 2022: Big update on last day to register for postal vote

A crucial component of successfully utilising the monetary policy is timing it perfectly and introducing it only till the time the objective is met. In the post-pandemic context, the objective has been to stabilise the charged-up economy by raising interest rates slowly. This essentially makes all expenditures more expensive for households. 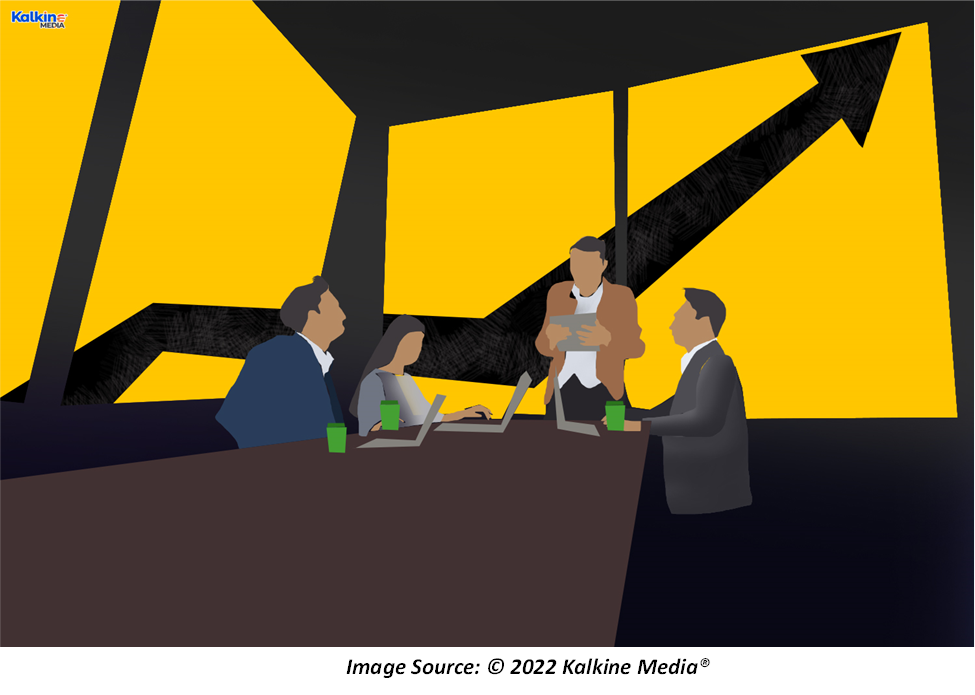 For instance, buying a house or a car on loan seems more reasonable when interest rates are lower. During a high interest rate environment, households would hold off such hefty expenditures. With lower demand for goods and services, producers would be compelled to reduce their prices. This process inevitably puts an end to inflationary pressures.

However, if the rates are raised too quickly in large increments, it can lead to higher unemployment in the economy. While rising interest rates meet the objective of a decline in demand, they also temporarily hurt business revenue. Under losses, businesses generally cut down on their supply, which ultimately forces them to lay off workers. Consequently, there is a threat of rising unemployment.

In technical terms, a recession sets in when two consecutive quarters of negative economic growth exist. Additionally, a recession is also associated with increasing unemployment, high inflation, and low demand in the economy. These are potential outcomes of rising interest rates when the rate hike is not carefully managed.

If You Answer Yes to These 2 Questions, You Need Life Insurance

I Made Lots of Mistakes With My First Home Purchase. Here’s Why I Don’t Regret It

I Made Lots of Mistakes With My First Home Purchase. Here's Why I Don't Regret It