Take a mortgage or go on renting? What to consider 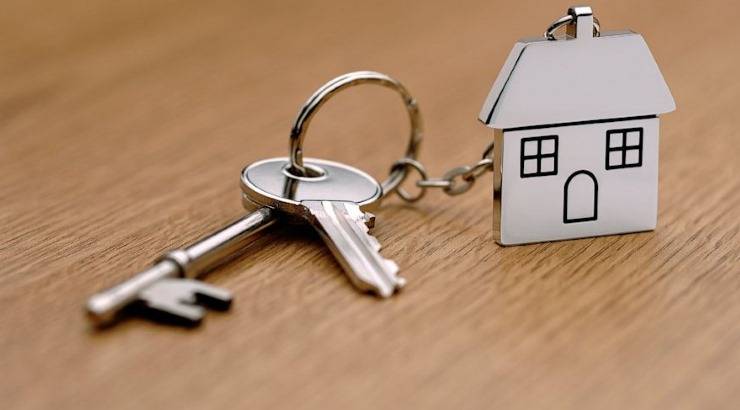 I recently landed a six-figure job and have been seriously contemplating whether to remain a tenant or buy a house on mortgage. Most banks I have approached insist that I follow the mortgage route but my conscience speaks otherwise following the current runaway cost of living. What would you advise?

You need to make an informed decision, especially from the cost perspective, before taking the leap of faith.

Currently, mortgage rates are between 11 per cent and 13 per cent. If you take out a 20-year mortgage, you would end up paying a lot of money by the time you are done.

On the other hand, the monthly instalment for a Sh15 million apartment at the same interest rate for 25 years will be Sh210,00.

The premium pages auctioneers buy in mainstream newspapers weekly are a pointer that majority of Nairobians are better off as tenants – at least for now!

Many employees who took mortgages on the strength of their payslips over two years ago are in default and at the mercy of ruthless auctioneers.

The slowdown in real estate industry is hurting property developers who are finding it difficult to sell units that were built on loans.

It is important to consider your regular income before taking a mortgage to satisfy your home ownership dreams.

There are Nairobians who dived into the bandwagon of owning homes through mortgage but chained themselves to debt after spending over 90 per cent of their income on repayments.

The interest rate of mortgages in Kenya is more than four times in developed countries like the United States (2.6 per cent), the United Kingdom (three per cent) and Canada (2.5 per cent).

Last year, auctioneers were on a roll putting homes under the hammer following huge defaults on mortgages, especially after the Covid pandemic ravaged the economy.

Data from the Central Bank of Kenya indicates that defaults on mortgages leapt 48 per cent to Sh70.5 billion in the year to March.

The increasing defaults in the property market is a reflection of the hard times that mortgage holders are undergoing in an economy that has witnessed a string of job losses across nearly all sectors since the onset of Covid-19 in March 2020.

– The writer is an advocate of the High Court.

Entrepreneurs: Is trade financing better than a business loan or a credit card?

Entrepreneurs: Is trade financing better than a business loan or a credit card?