This Is the Average 30-Something’s Mortgage. How Do You Compare? 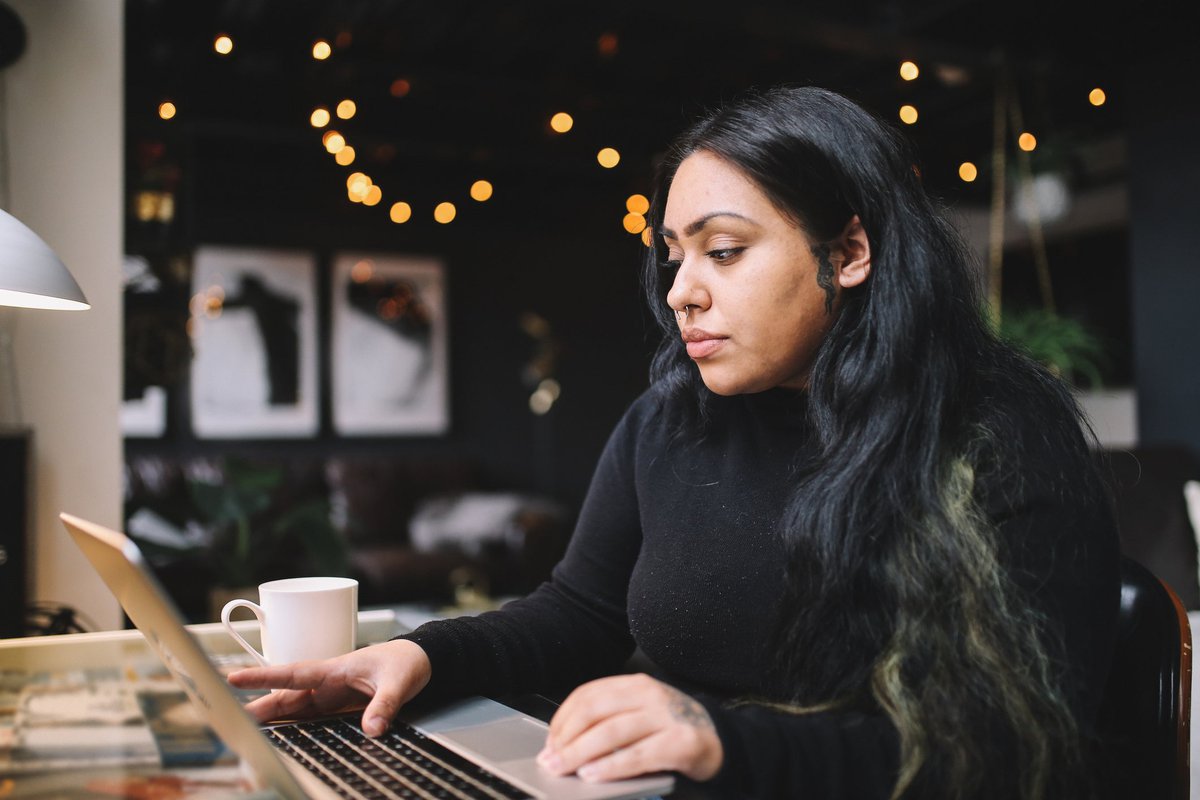 Mortgage debt has increased significantly over the past couple of years.

It’s not a big secret that home prices have spiked in recent years. In fact, Zillow reports the median home value in the United States has grown by 20.7% over the past year to $349,816, an all-time high.

As you might expect, mortgage debt has grown as well. We recently got a look at the average American’s indebtedness, according to Experian, broken down by the type of debt as well as by generation. Here’s a look at what the average 30-something owes on their mortgage.

The Experian State of Credit 2021 report breaks down outstanding mortgage debt by generation, so let’s cover the numbers for the millennial generation. To be sure, millennials (also called Generation Y) are generally considered to be those born between 1981 and 1996 (ages 26-42), so this isn’t just people in their 30s. But it’s fair to say that millennials are likely to make up the bulk of first-time home buyers.

As of 2021, the average millennial with a mortgage owed $255,527 in mortgage debt, according to the Experian report. This is up by 10% over the 2020 average and by 16% over 2019 levels. Given the rise in home prices, as well as the surge in refinancing (including cash-out refinancing) due to low mortgage rates throughout 2021, this certainly makes sense.

The average millennial owes 11% more on their mortgage than the average U.S. homeowner, and has the second-highest mortgage debt load, coming in just behind Generation X. This also makes sense — the baby boomer and silent generations have been in their homes longer on average, and therefore have had more time to pay down their loans. And while millennials are in their prime first-time buying years, Gen X (ages 42-57) are in the peak “move up” years, needing more space and amenities for their families.

There are a few caveats that make these numbers lower than you’re likely to pay on a new mortgage today. For one thing, they include people in these age groups who have owned their homes for several years. This means they bought when the median home price was significantly lower than it is today. It also means that homeowners included in these groups have had some time to pay down their principal balances (the original amount they borrowed).

For new borrowers, the average mortgage is far larger. In fact, the average purchase loan as of late June 2022 was $413,500, according to the Mortgage Bankers Association.

It’s not just about your mortgage debt

One other important thing to mention is that mortgage rates have spiked, making homeownership more expensive for people who need to borrow money (which is most 30-somethings). In fact, the average 30-year fixed-rate mortgage interest rate has nearly doubled so far in 2022 alone. As a result, borrowers can expect a monthly principal and interest payment that is roughly 42% higher than it was at the start of the year for the exact same loan amount.

If you’re interested in buying a home, our guide to how much house you can afford can help you start tackling the numbers and learn more about the process. And our mortgage calculator may also help you figure out what interest rate and other details will work for your situation.