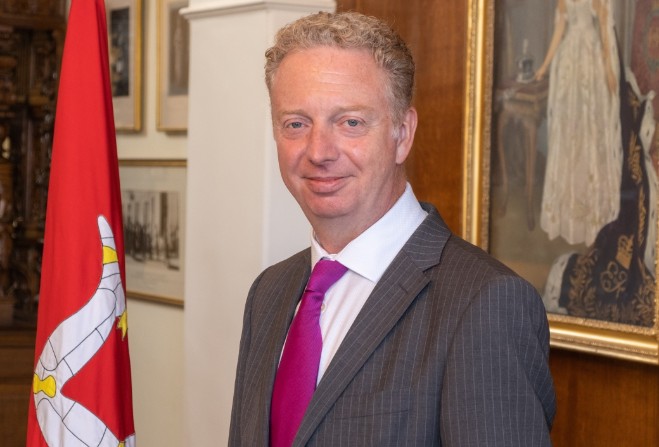 Offering interest free loans to help people struggling with the cost of living crisis would not be an ‘appropriate intervention’ by Treasury.

That’s according to minister Alex Allinson who says there are no plans to introduce them.

It was an idea put to him this week by Onchan MHK Rob Callister who queried the support available:

In response Dr Allinson said Treasury had already announced a ‘significant’ package of support for the ‘most vulnerable’ but due to current ‘volatility’ would keep the position under review: