Why I’m Not Trying to Pay Off My Mortgage Early 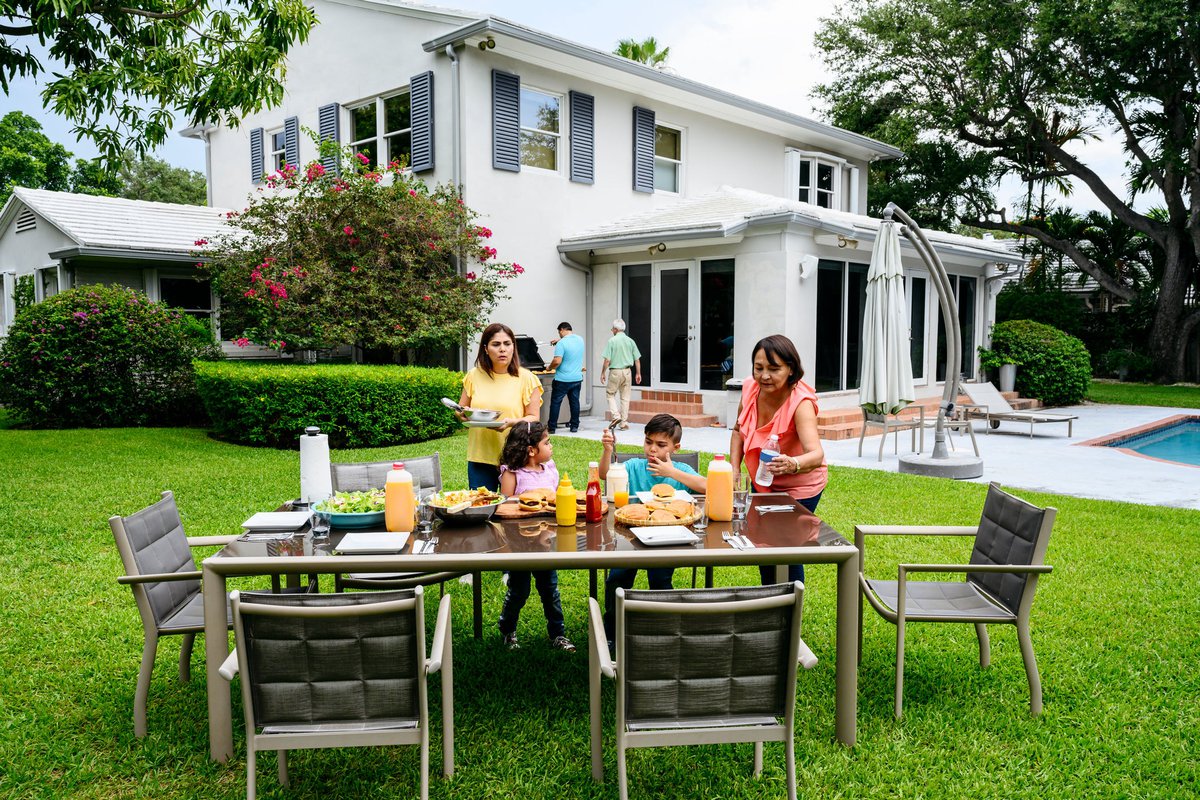 There’s a good reason it’s not a priority for me.

Different people have different financial goals, and I certainly have a few specific ones in mind. One such goal is to pay for the bulk, if not all, of my kids’ college education. Another is to retire with a large enough nest egg to not have to worry about paying the bills.

But one goal I don’t have is to pay off my mortgage ahead of schedule. Here’s why.

It’s not at all a priority

Some people would love nothing more than to shed their mortgage debt early, and they make a point to pump extra money into their home loans to get them paid off sooner. Doing so makes sense, because the earlier you pay off your mortgage, the less interest you wind up accruing on that loan.

But I don’t really care about carrying a mortgage at this point. That’s because in 2020, when mortgage rates fell to record lows, my husband and I refinanced our mortgage from a 30-year loan to a 15-year loan. The interest rate we’re paying on that mortgage is so incredibly low that it doesn’t make sense to pump extra money into our home loan. Rather, it makes sense for us to invest our extra money elsewhere, or use it for other things.

That’s not the only reason I’m not trying to pay off my mortgage early, though. The other reason is that I don’t plan to own my home longer than I have to, so I don’t really care about owning it outright versus owing some money on my mortgage for it.

I’m not shy about the fact that I’m not a fan of homeownership. If it were possible to rent a larger home in my neighborhood, I’d do that. But it’s not possible to get a five-bedroom, five-bathroom home to rent, and since I want a larger home to accommodate my family, I own one. For now.

My plan, however, is to downsize (and probably relocate to another state) once my kids are in college. Or, to put it another way, the house I live in now isn’t what I consider a forever home. Rather, it’s a home I own at this time to suit my family’s needs. But since I’d be willing to rent it if that option existed, I don’t have a problem paying a mortgage.

Should you try to pay off your home early?

Shedding a mortgage ahead of schedule has its benefits. First of all, you’ll have one less monthly bill to worry about. And also, as mentioned earlier, being able to pay less interest isn’t a bad thing.

If you have a higher interest rate on your mortgage, it could especially pay to make an effort to knock it out early. And if you’re living in a home you’d like to keep for the rest of your life, then it’s understandable that you’d want to own it outright as soon as possible.

But for me, paying off my mortgage early isn’t a goal, and frankly, it doesn’t make sense. In fact, I’ll come clean and say that if I were to raid my savings and brokerage account, I could actually pay off my mortgage tomorrow if I were so inclined.

But I have my reasons for carrying that home loan. At this point, I treat it like any other bill. And since my husband and I made sure to take on a monthly mortgage payment we can easily afford, we’re not in a rush to get rid of it.

Winners and losers with the Inflation Reduction Act

Credit: Pixelvario/Shutterstock.com The recent passage of the Inflation Reduction Act of 2022 (IRA) has significant health insurance implications for...

Winners and losers with the Inflation Reduction Act