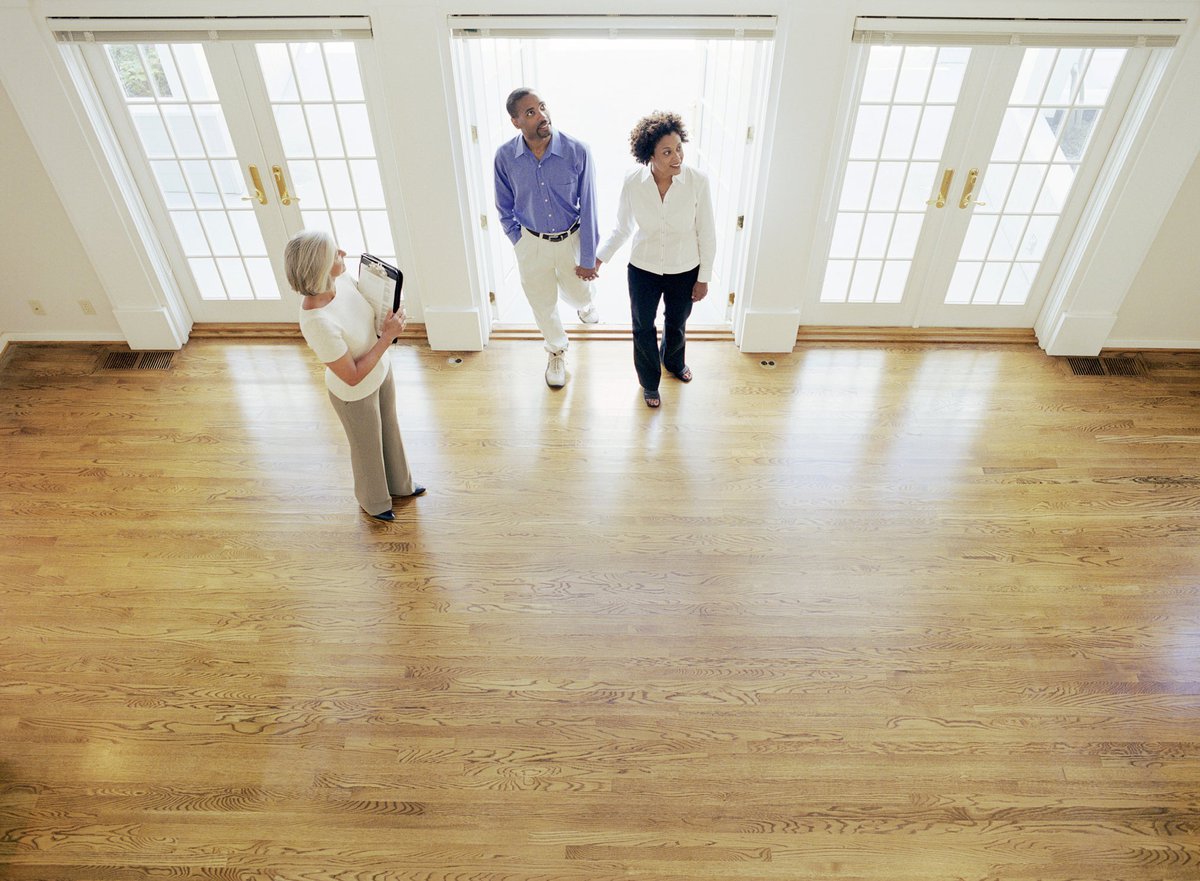 It’s getting harder to ignore the slowing housing market.

January was the most competitive month for home buyers with the bidding-war rate hitting 70%. This is the highest on record according to Redfin. If an agent receives at least one competing bid, then an offer is considered part of a bidding war.

U.S. home values continue to grow at a record pace, up 20.9% in the past year. Even though inventory remains 48% below pre-pandemic levels, the housing market is beginning to show some signs of cooling down.

Home buyers getting priced out

“Fewer people are starting online home searches and applying for mortgages than this time last year, and year-to-date growth in home tours remains far below 2021 levels. An increasing share of sellers are also reducing their prices after putting their homes on the market,” per Redfin’s research. “The share of homes that sell quickly (within 14 days) continues to grow, but at a slower pace than earlier this year.”

The rate on a 30-year fixed-rate mortgage now averages 5.25%, the highest since August 2009. Mortgage rates have climbed over 2 percentage points since the beginning of the year. The combination of the largest spike in mortgage prices in nearly four decades and rising home prices means the monthly mortgage payment is 52.5% higher than it would have been a year ago.

This dramatic increase equates to a $500 increase for a typical monthly mortgage compared to earlier this year. Many borrowers, due to debt-to-income ratios, are unable to qualify for loans now. Many others are balking at the high prices. The higher costs will translate into slower rates of home price growth for the rest of the year.

According to the Commerce Department, U.S. homebuilding starts unexpectedly rose in March by 3.9% from the previous year. Building permits, which are a leading indicator for residential construction, increased by 6.7% from the previous year. These numbers show that homebuilders are increasing supply to meet demand and may be the break that prospective homeowners need.

Existing home inventory has continued to rise as well, up 5.5% from March, the second straight month of growth. The inventory deficit compared to a year ago has also shrunk in each of the past three months. More inventory leads to a more balanced housing market: With more homes to choose from, it limits the number of buyers bidding on each home and prompts sellers to price their home competitively.

While home prices are still expected to rise, the combination of high prices and more inventory has led to Zillow revising its future forecasts from 14.9% growth for the next year down to 11.6%. Its forecast for existing home sales has been lowered as well, now predicting 5.73 million sales for this year, a 6.4% decrease from 2021.