The world’s largest bond investor has swooped on £5billion of Kensington Mortgage’s home loans, The Mail on Sunday has learned.

Last month, Barclays bought part of the lender’s mortgage book and other assets in a £2.3billion deal. 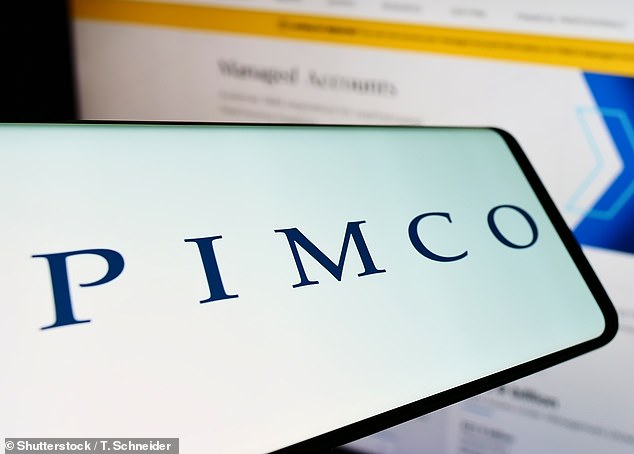 Now sources have revealed that investment giant Pimco at the same time signed a deal to buy the loans Barclays did not acquire from Kensington’s owners – private equity group Blackstone and investment firm Sixth Street.

The mortgage book comprises between £4billion and £5billion of securitised loans signed before October 2021.

Goldman Sachs advised Pimco – co-founded by US billionaire Bill Gross – on the deal.

Two sources said they believed the investment bank may take a stake in the portfolio acquired by California-based Pimco, which has more than $2trillion in assets under management.

The firm, owned by German insurer Allianz, has traditionally invested in bonds. But with interest rates so low in recent years, it has sought assets with a higher return such as real estate. Kensington specialises in providing ‘non-standard’ residential home loans to the self-employed and older people often declined by high street lenders.

All parties declined to comment. One source said the deal may attract attention following the 2015 sale of £13billion of former Northern Rock mortgages to US private equity group Cerberus.

After snapping up subprime loans, it was then accused of chasing the debts to make a return on its investments.

Cerberus described itself as a ‘responsible, long-term investor’.