Shares of YES Bank rose over 2 percent on Thursday after it shortlisted JC Flowers Asset Reconstruction Co. to offload approximately Rs 51,000 crore of its bad loans as the private lender seeks to clean up its books. 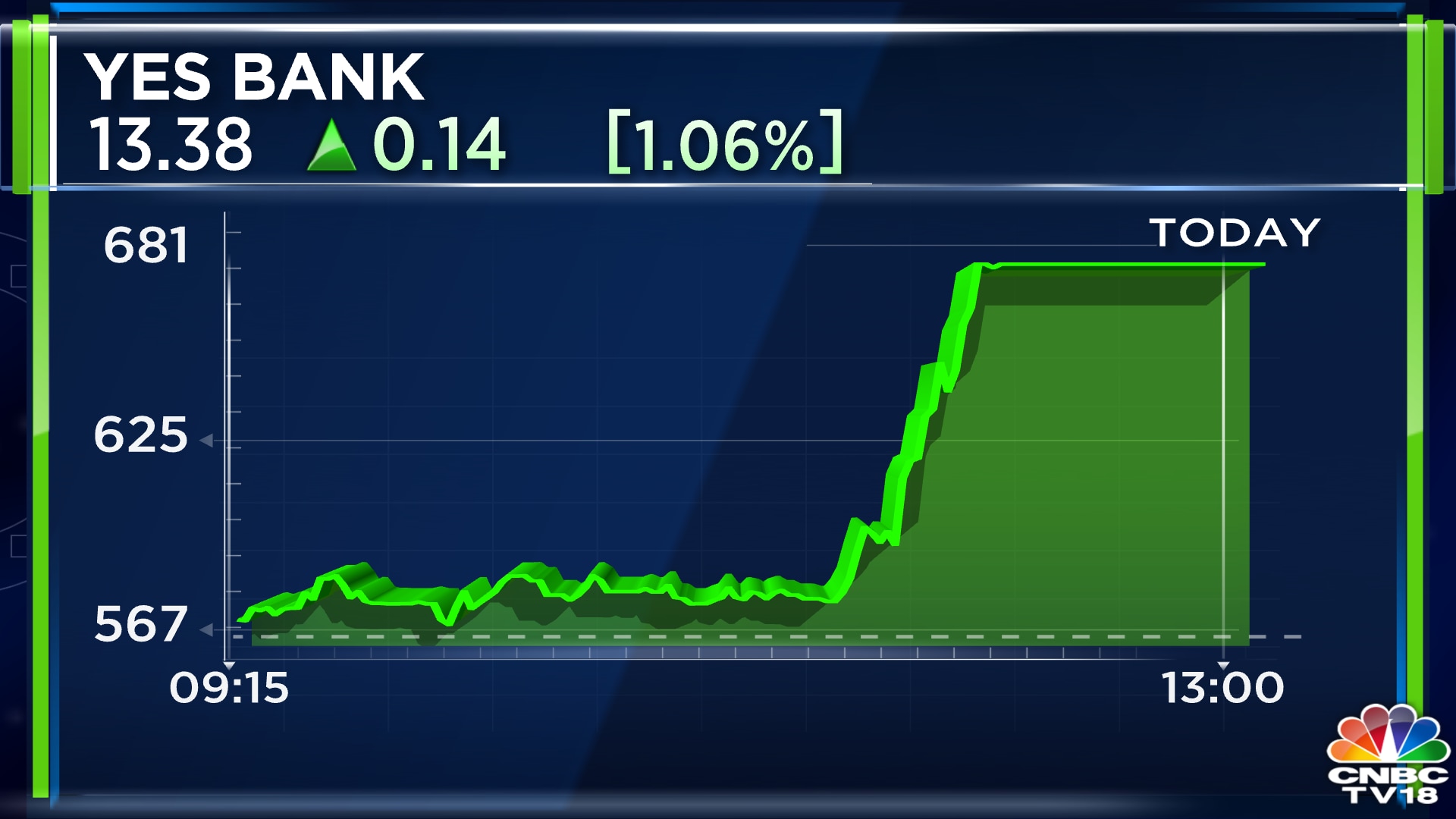 The bank is understood to be in the final stages of formalising its agreement with JC Flowers.

This is the second attempt by YES bank to set up its own ARC after the Reserve Bank of India turned down its earlier proposal in March last year. The bank had thus proposed a new structure, where it would hold 20 percent stake in the proposed ARC, and its foreign joint venture partner would own 80 percent stake. 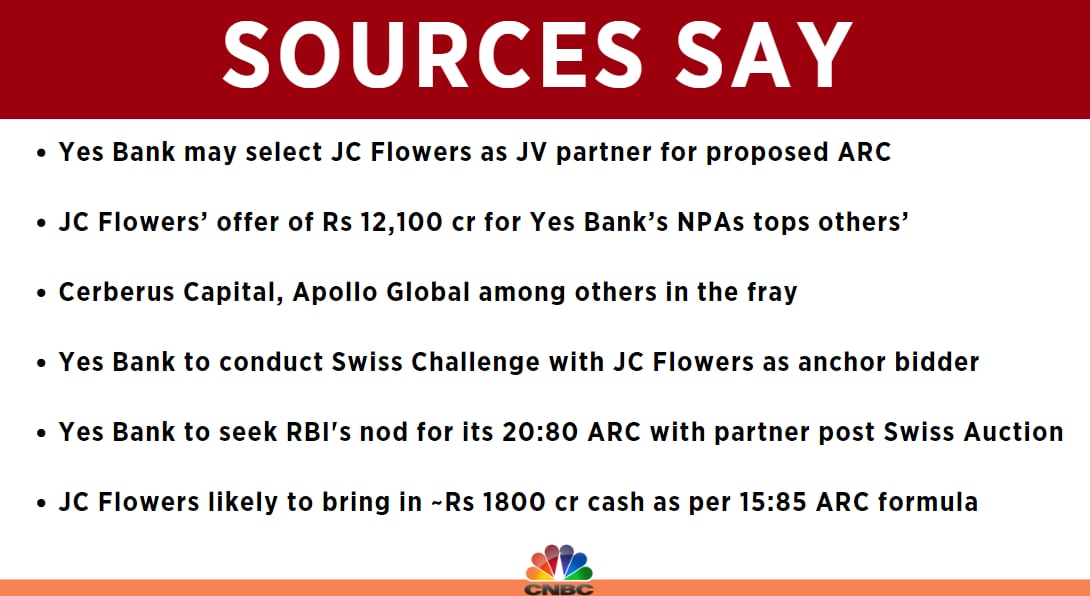 This deal will result in the largest ever transfer of bad loans from a bank to an ARC in one go, and also help YES Bank become a net-zero non-performing assets (NPA) bank.

Provision for bad loans, the money set aside from the profit to cover losses from unpaid loans in the future, has dropped 95 percent between January and March 2022.

Earlier in May, Prashant Kumar, Managing Director and Chief Executive Officer at YES Bank, told CNBC-TV18 in an interaction that the bank had recovered Rs 13,000 crore worth of defaulted loans in the last two years and may recover another Rs 5,000 crore in the next 12 months.

©Shutterstock.com With inflation and rising costs stretching budgets across the country, most households are trying to cut spending wherever...