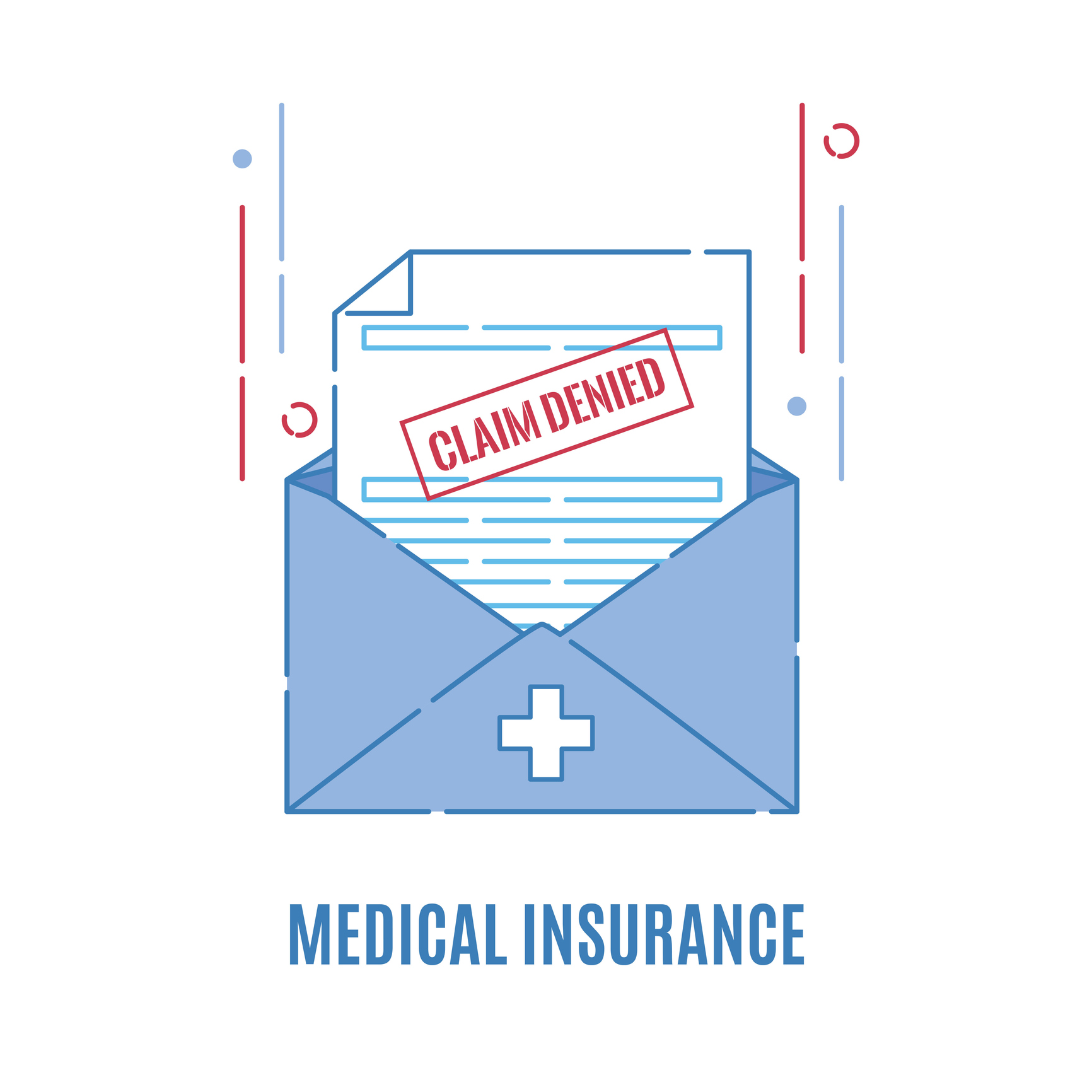 Following a jury’s recent decision to award a deceased man’s family $200 million in damages after the man was denied insurance coverage for a specific lung cancer treatment, the question remains: did the jury err in its decision?

Bill Eskew was battling lung cancer and ultimately died after UnitedHealth decided it would not cover the proton beam therapy treatment that he was expecting to receive. In a recent interview after the jury verdict, an attorney representing his wife said that treatment denial by the payer caused Eskew needless misery.

“It was difficult for him to swallow food, drink, or take his medicine for up to a year up until the time he died,” said Doug Terry.

But bioethicist Ezekiel (Zeke) Emanuel, chair of the department of medical ethics and health policy at the University of Pennsylvania, who has penned his opinions on the value of proton therapy questions the jury’s decision.

“It’s almost inevitable that patients with lung cancer will have some kind of suffering and you can do a lot to control symptoms but they’re often hard to control,” said Emanuel, senior fellow at American Progress. “If we think about how much suffering he might have had, he may have had less, but is it worth $200 million over one year? It’s hard to believe.”

After being rebuffed by the jury, UnitedHealth plans to appeal the lawsuit.

“We are disappointed by the jury’s verdict,” a UnitedHealth representative said in an emailed statement. “The verdict and damages awarded do not reflect the facts of the case or the laws that apply here.”

“The insurance companies need to act in good faith and not in pursuit of profits,” Terry said.

Eskew was diagnosed with stage four metastatic lung cancer in the summer of 2015. He and his wife Sandy Eskew sought out the best possible care they could get for his lung cancer and traveled to the University of Texas MD Anderson Cancer Center. A team of oncologists determined the best treatment for Eskew based on the location of his tumor was proton beam therapy (PBT).

According to Eskew’s attorney, doctors landed on this treatment because they could deliver the appropriate dose of radiation to reach the tumor cells adjacent to his esophagus and trachea while sparing radiation near his other organs. Sierra Health & Life Ins. Co., a subsidiary of UnitedHealth, denied Eskew’s claim based on a medical policy not disclosed to Eskew or his wife at the time it was purchased, Terry said.

Eskew bought the specific insurance plan from Sierra after being diagnosed, based on the belief that proton therapy would be covered. According to Terry, Eskew’s wife Sandy told the Sierra agent that her husband had lung cancer, wanted MD Anderson to be a participating provider, and asked whether PBT was covered. The agent, at Sierra’s direction, gave Sandy the insurance policy and the statement of benefits. Sandy saw that radiation services that are medically necessary was covered.  PBT was not excluded from coverage.  Sandy believed that if MD Anderson determined PBT for Bill was medically necessary PBT would be covered, Terry said.

Instead, that policy automatically denies claims for lung cancer treatment with proton therapy. Eskew then underwent Intensity-modulated radiation therapy and suffered grade 3 esophagitis, inflammation and blistering and scarring of the esophagus, according to Terry. He died nearly a year after the radiation therapy.

“We believe the jury spoke loudly with their verdict that Sierra’s conduct was not acceptable and won’t be tolerated,” Terry said.

The Sierra doctor was handling claims for Sierra as an independent contractor at the time of Bill’s denial and was handling claims part time in addition to having a full-time medical oncology practice. The doctor who denied Eskew’s claim testified he was handling 20-25 claims a week for Sierra at the time. He also testified that he spent 30-60 minutes reviewing Eskews’s claim before denying it, according to Terry. However, the doctor’s billing records showed he handled 79 claims for Sierra the week he denied Bill’s claim, and he billed Sierra 16.5 hours for that work. This indicated to the jury that he spent an average of 12 minutes per claim, Terry said.

Eskew’s family was awarded $40 million in compensatory damages for the physical, mental, and emotional harm caused and $160 million in punitive damages, designed to punish Sierra for its conduct in denying Eskew’s claim and to deter Sierra and other health insurance companies from engaging in similar conduct in the future.

While Emanuel acknowledged that he was unfamiliar with the specifics of Eskew’s case, he argued that there is not enough evidence that proton therapy is worth the cost.

“Unless there is evidence that proton therapy changes longevity, or improves quality of life in a well-controlled, randomized trial, it’s hard to justify paying two, three, or four times radiation costs for a hope, a prayer, an assertion, when it’s not based on evidence,” Emanuel said. “That’s not what medicine should base our treatment on. It should be based on randomized controlled trials comparing outcomes of similar patients.”