The People’s Bank of China cuts key interest rate, sparking an Asian market rally that could boost to U.S. stocks. 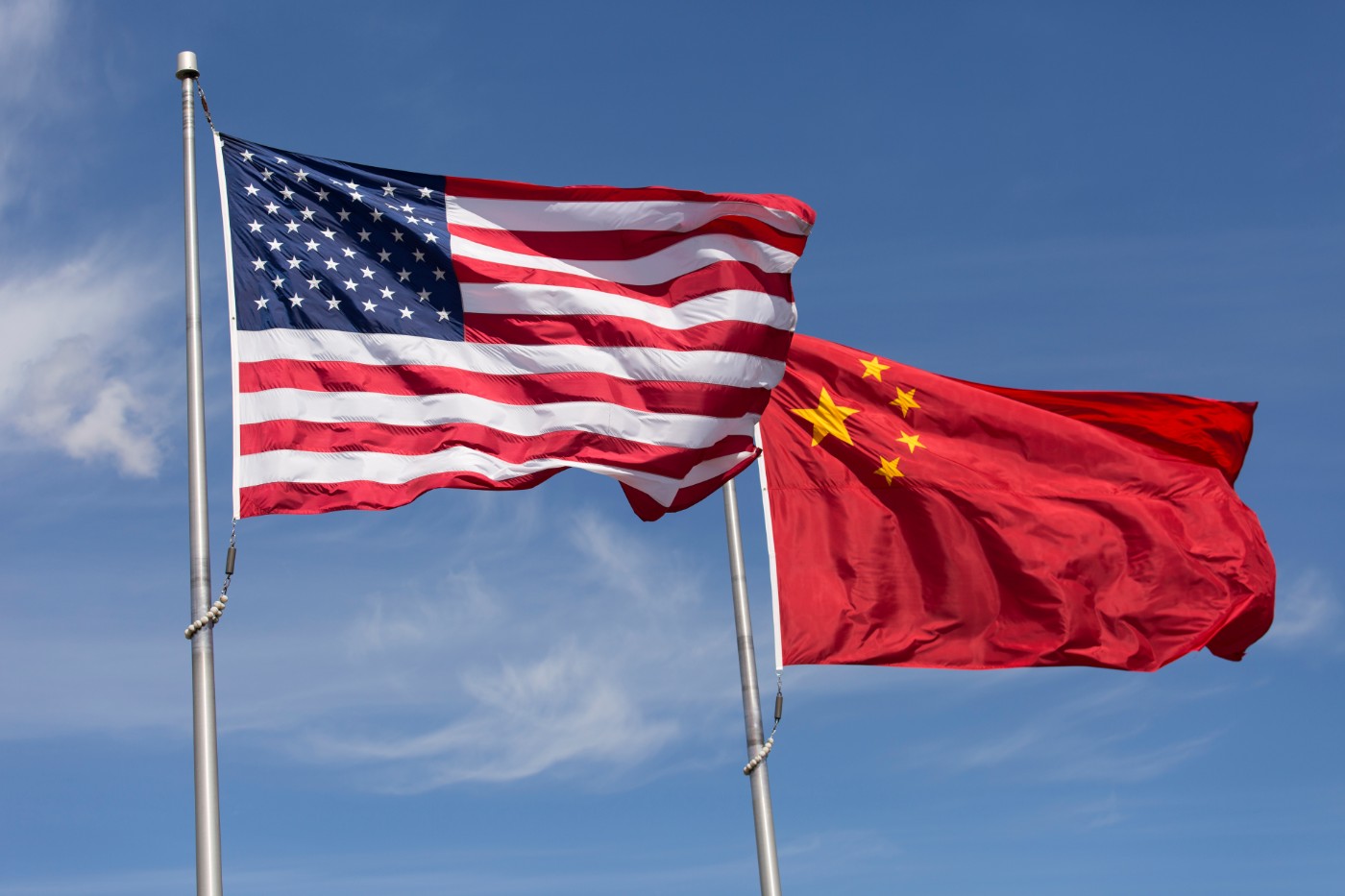 The People’s Bank of China cut a key interest rate on Friday for the second time this year which sparked a rally in Chinese stocks. The Hong Kong Hang Seng rose 2.96%, while the Shanghai exchange rallied 1.6%, and the BSE Sensex climbed 2.91%. China’s neighbors also rose on the news with Japan’s Nikkei gaining 1.27% and Singapore increasing 1.56%.

One reason why stocks have struggled to bounce back is because many investors are deleveraging and liquidating positions. Rising rates and market uncertainty has made trading on margin more costly. According to FINRA, margin balances fell by about $50 billion from February to April. May numbers are likely to be released by Monday, which could reflect further decreases. The reduction of margin reflects a reduction in demand for shares.

Additionally, Melvin Capital Management LP plans to shutter its hedge funds and return money to its investors. Melvin had experienced large losses over the last 17 months and drew attention when it tried to short GameStop (GME). According to Bloomberg, chief investment officer Gabe Plotkin has decided to close the doors. This is another flow of funds out the market.

Investors are weeding through several mixed earnings reports this morning:

After leading stocks lower over the last eight months, the Russell 2000 (RUT) led a bounce Thursday by rallying more than 1% though gave up most of its gains and closed just 0.08% higher. The Nasdaq Composite ($COMP) fell about 1% on the open but rallied 1.3% into positive territory before finishing 0.26% lower. Similarly, the S&P 500 (SPX) and the Dow Jones Industrial Average ($DJI) experienced similar upward swings before closing 0.58% and 0.75% lower respectively.

However, consumer staples were the worst-performing sector, continuing to struggle as inflationary pressures cut into profit margins. Technology was the next-worst sector, dragged down by Cisco (CSCO). CSCO fell 13.7% after missing on revenues and lowering their quarterly earnings guidance.

Staple Machine: One problem dealing with sectors is that they tend to be too broad and not every industry group within a sector reacts the same way to news. For example, the Personal Products Index represents the industry group by the same name in the consumer staples sector. It has been downtrending most of the last three months while the other groups moved mostly higher. Now, as the rest of the sector appears to be moving lower, personal products appear to be showing a little strength.

Additionally, the Tobacco Index fell with the sector, but at a smaller scale which demonstrates a degree of strength relative to the sector.

Using top-down methods to find potential investment candidates can sometimes require you to remove a few layers of grime.

Risk On? The Russell 2000 (RUT) small-cap index is testing its 2018 and 2019 highs, which is likely to be a pivotal level of support. If the bulls can hold, the price level has the potential to stop the slide and build a base—a sideways trading range where large investors see value and start accumulating shares. When investors start accumulating riskier small-cap stocks, they’re said to be in “risk on” mode.

Trend Segments: A bull market trend is built on three broad phases: accumulation, public participation, and distribution. The accumulation phase often starts as a bear market is ending with the savviest investors buying while everyone else is selling. This type of accumulation is what builds basing patterns and helps launch a new bull market.

After the market has moved higher for some time, other investors jump in as well. Eventually, the general public will join, and the trend will continue to grow and expand.

The distribution phase begins as the bull market turns to irrational exuberance. When everyone is greedy, the savviest investors sell into the rallies. Eventually, stocks start falling when the number of sellers is greater than the number of buyers and the price has to fall to find new buyers.

While some investors may view small-caps as a good investment at these valuations, it’s difficult to tell if these are the savvy investors that can build a base.