Bank of America CEO Brian Moynihan comments on crypto regulation as it has been finding it challenging to engage with crypto under the norms. He also said that the bank has hundreds of blockchain patents but is unable to use them. This shows that they are inclined to enter the industry and embrace this new tech. However, as the CEO said that the regulation is simply just not allowing them. It also explains why the SEC commissioner recently accepted that crypto regulation is being mishandled.

Brian was recently interviewed by Yahoo Finance Live at the World Economic Forum. There he was asked about the bank’s plan with cryptocurrencies. He replied, saying that they have a payment business with trillions of dollars in transactions every day, and all of it is digital. So, they have many patents in blockchain as a process, tool, and technology. We all know the immense benefits it can bring to the world of banking. 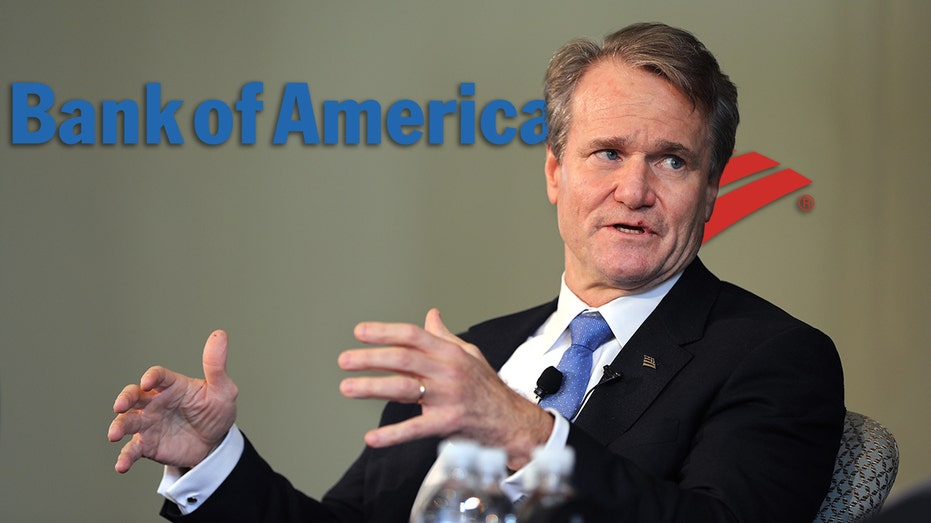 Among all this, we should note that the Bank’s CEO doesn’t seem to be much worried about not being able to work with crypto. When the interviewer asked him if he thinks that they are missing out on the next big thing, he replied, “No.” That explains it!

About Bank of America

The Bank of America Corporation, located in Charlotte, North Carolina, is an American global investment bank and financial services holding company. The bank was established in San Francisco and bought by NationsBank of Charlotte in 1998 when it took on its current form. It is the United States’ second-largest banking institution, after JPMorgan Chase, and the world’s eighth-largest bank. It is also one of the US’ Big Four banking institutions.

What are your thoughts as Bank of America CEO comments on crypto regulation? And do you think that the regulators need to loosen up? Let us know in the comments below. Also, if you found our content informative, do like and share it with your friends.