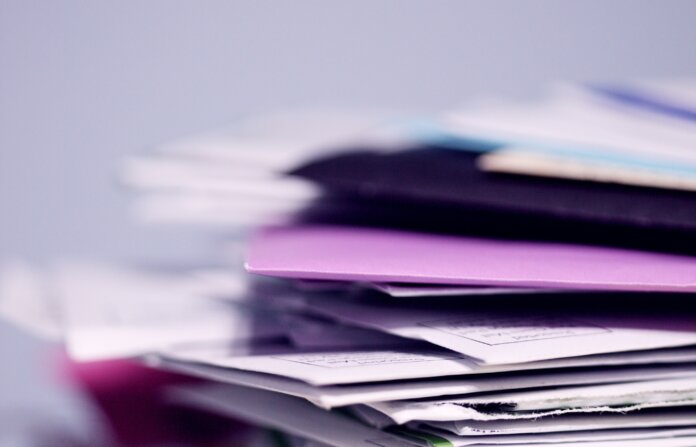 The national mortgage delinquency rate fell to a new record low in April – just 2.8% of all loans – according to Black Knight’s most recent First Look report.

It was the second consecutive month that the national mortgage delinquency rate hit a new record low.

As of the end of April, roughly 1.496 million residential properties were 60 days or more past due but not in foreclosure, according to the report.

As of the end of the month roughly 640,000 homes were seriously delinquent or 90 days or more past due but not in foreclosure.

Month-over-month, serious delinquencies were down 8% compared with March.

The foreclosure presale inventory rate increased slightly to 0.32% of all loans. Thats up 2.31% compared with the previous month and up 13. 48% compared with a year earlier.

Prepayment activity fell by 19.1% from March and 61.8% from a year ago as interest rates continued their sharp ascent in April.

IoT use cases continue to grow as this report projects that the IoT-enabled asset tracking and monitoring market will...