Burnley go back to the bank as their owners seek more loans to help cope with crippling debt after relegation, as Clarets attempt to refinance the terms of a previous deal

By Matt Hughes For The Daily Mail

Burnley‘s owners are seeking more loans to help them service existing debt as they grapple with the financial calamity of the club’s relegation from the Premier League.

Sportsmail has learned Burnley recently rejected a loan offered at a relatively modest interest rate of six per cent as they were confident of staying up. They will now revisit the loan markets as well as attempting to refinance the terms of a previous loan from MSD Capital.

Burnley’s first relegation for seven years will immediately cost them £55million in television revenue, and the club will face further financial penalties as a result of the nature of their highly leveraged takeover by ALK Capital 18 months ago. 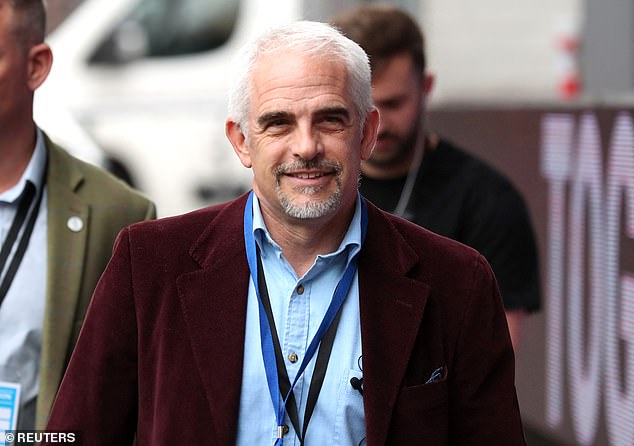 Burnley’s owners are seeking more loans to help them with their debts (above: Chairman Alan Pace)

As Sportsmail revealed in January, relegation will trigger an early repayment clause in a £65m loan from MSD which has so far been repaid on an interest-only basis — a payment that will account for all of the £42m parachute money they will get in their first year in the Championship.

In addition to the MSD loan, ALK Capital also borrowed £37m from the club’s own bank account to help finance their takeover. In February, meanwhile, Burnley took out a £12.5m bridging loan from Australian bank Macquarie while they wait for the second instalment of the £25m fee for Chris Wood’s transfer to Newcastle.

Burnley’s options for further borrowing appear limited, not least as the MSD loan is secured against the club’s existing assets such as future parachute payments and Turf Moor. 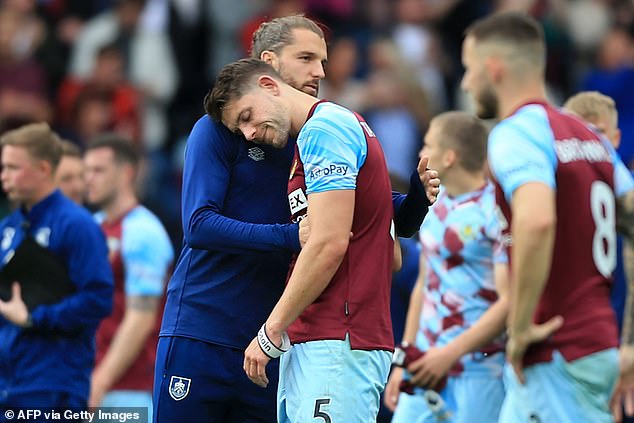 The club were relegated from the Premier League, and are seeking assistance with finances 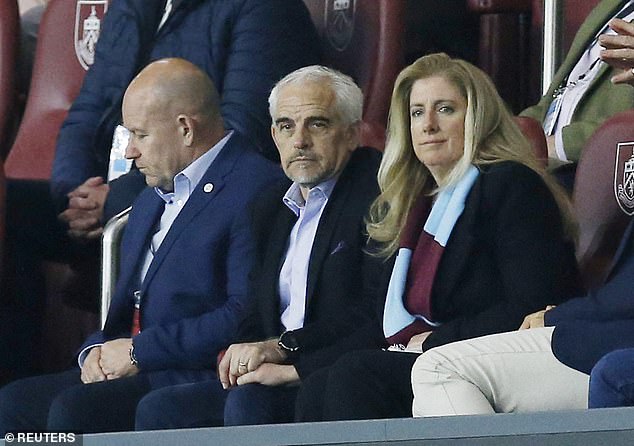 As a result, ALK may be forced to use the assets of their American media and technology companies to secure another loan. ALK have sought to bring in additional investment with little success since they bought Burnley in December 2020, but will now redouble their efforts.

Burnley’s plight following their relegation has been exacerbated by the profile of the squad, nine of whom are out of contract this summer and therefore available on free transfers.

Bids in excess of £30m from West Ham and Leicester for James Tarkowski were rejected two years ago, with Burnley insisting the England defender was worth £50m. The 29-year-old will now depart for nothing this summer, leaving behind a squad with few sellable assets.

Ivory Coast winger Maxwel Cornet, 25, will almost certainly leave, but he has a £17.5m release clause in his contract. 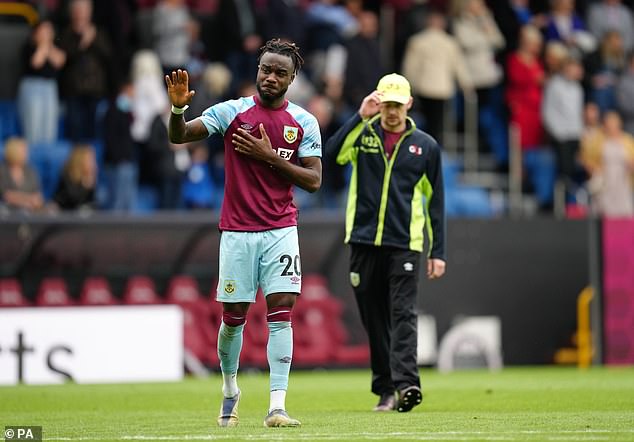 Maxwel Cornet is set to leave, but the winger has a release clause worth £17.5million in his deal 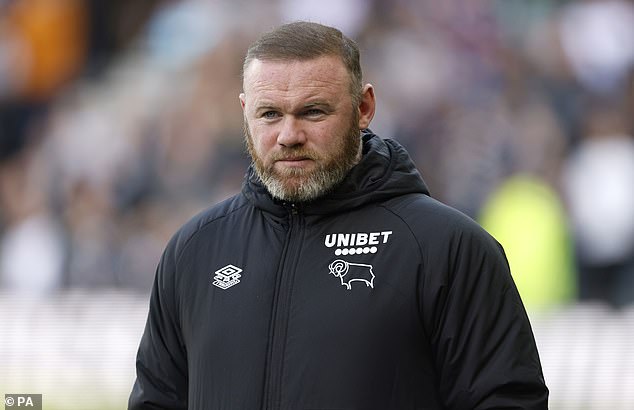 Burnley are also looking for a new manager, with Derby boss Wayne Rooney on their shortlist

The interest in England goalkeeper Nick Pope, 30, is limited.

England Under 21 international Dwight McNeil has attracted interest from Crystal Palace and Aston Villa, but it is unlikely either club will meet Burnley’s £40m valuation. Republic of Ireland defender Nathan Collins, 21, has admirers.

Burnley’s players do have relegation clauses in their contracts, which should enable them to slash their £85m wage bill.

But this gloomy outlook will not help their search for a new manager, particularly given they have been targeting big names such as Vincent Kompany and Wayne Rooney.