Have an Adjustable-Rate Mortgage? Here’s What the Interest Rate Hike Means for You 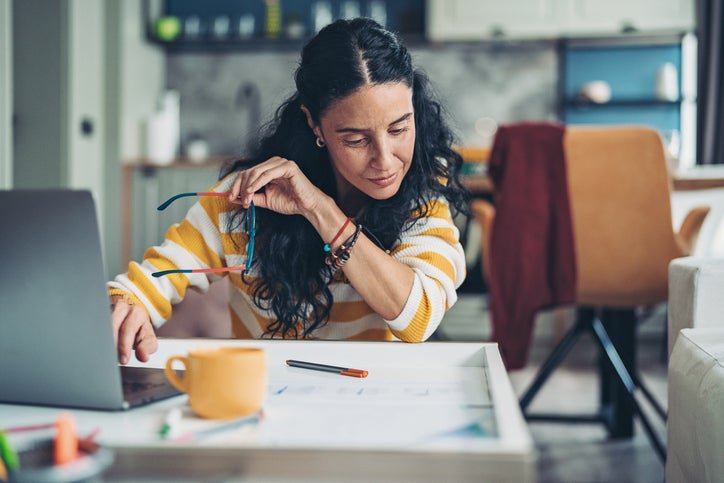 Over the last few years, new home buyers have enjoyed some of the lowest mortgage rates in decades. This year, that trend took a serious about-face, and mortgage rates have been steadily rising.

And it may get worse from here. Just this week, the Federal Reserve announced an interest rate increase of 50 basis points — 0.50% — the largest increase in more than 20 years. For consumers, this means any debt based on the federal funds rate (a key index in many variable rates) could get more expensive.

In the mortgage world, the most immediate response to the increased federal funds rate may be felt by those with, or interested in, an adjustable-rate mortgage (ARM). Many ARM loans are indexed to the federal funds rate, meaning they vary as that rate varies.

While the increase may not be immediate, ARM rates will likely respond to the Fed increase sometime soon. How that could impact you will depend on where you are in your ARM progress.

If you have yet to get a loan, you’ll see higher rates as you shop around. If you already have an ARM, how long you’ve had it will be the largest factor.

Outside that period, however, ARM loans are subject to annual rate adjustments. And the new rate you receive will most likely reflect the Fed’s latest increases. But wait, there’s more.

While this week’s rate increase was a major deal, there’s a good chance it won’t be the last we see this year. Fed Chairman Jerome Powell has indicated the central bank is actively considering additional rate increases in June and July.

Each of those increases could be as high as a half-percentage point. However, Powell also said rate increases larger than that weren’t being considered at this time.

How much impact the rate increases will have on inflation remains to be seen.

It may help reign in the housing market

If there’s a potential silver lining for home buyers in all these mortgage rate increases, it’s that it may help reign in the overheated housing market.

Essentially, if it’s more expensive to get a loan, fewer people can afford them. This will mean fewer buyers, decreasing the competition — and, thus, the power of sellers.

The big jump in mortgage rates may already be impacting the housing market, as existing home sales declined in March. Housing prices have also seen a modest decline.

For many, the decrease in housing prices — and the bidding wars brought on by stiff competition — may actually make buying a house more affordable, even if mortgage rates increase further. At the very least, it should become easier to find a house to buy if they’re staying on the market longer.

Before he escaped with his jailer, the Alabama fugitive stood accused of killing a sweet, patriotic mom who never forgot birthdays

Before he escaped with his jailer, the Alabama fugitive stood accused of killing a sweet, patriotic mom who never forgot birthdays