In what is being tipped as a last hurrah for Australia’s property boom, latest figures show a spike in the number of housing approvals and the value of home loan commitments.

The release of the latest ABS figures comes as the market braces for further hikes in the cash rate, which is forecast to hit 2.1 per cent by the end of the year.

According to the Australian Bureau of Statistics, home approvals jumped 9.9 per cent in seasonally adjusted terms in May after a 3.9 per cent fall in April.

Driving the uplift was a 32 per cent increase in apartment approvals to 6376, led mostly by activity in Western Australia and Queensland.

Approvals for private sector houses fell a modest 2.7 per cent to 9687, following a 0.2 per cent drop in April.

Across Australia, the number of dwelling approvals rose in Western Australia (38.7 per cent), Tasmania (26.8 per cent), Queensland (20.9 per cent) and New South Wales (4.7 per cent), in seasonally adjusted terms.

Home approvals decreased in South Australia (-21.3 per cent) and Victoria (-6.6 per cent).

The value of total building approved rose 9.9 per cent in May, following a 5 per cent fall in April. 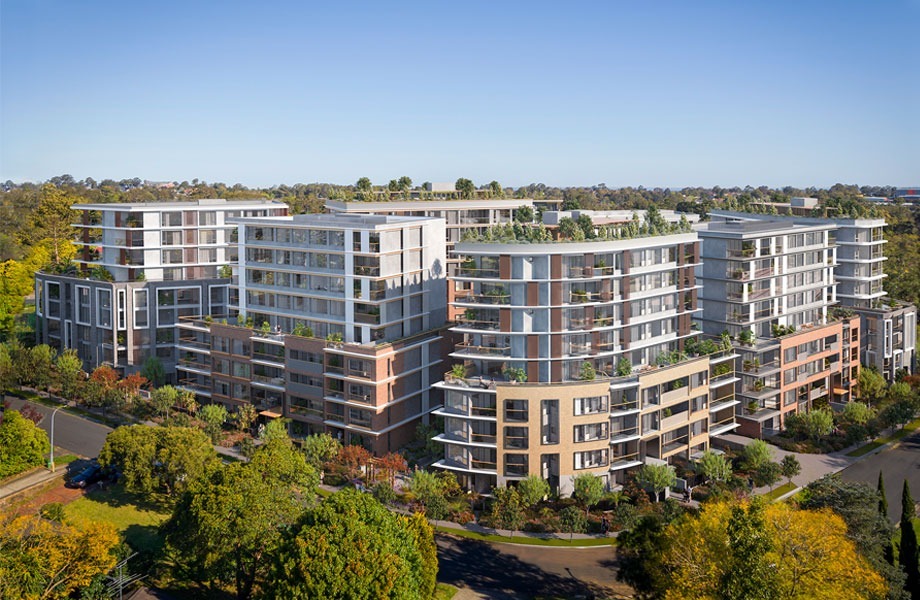 ▲ Apartment approvals have soared by 32 per cent in May to 6376 approvals, led mostly by development activity in Western Australia and Queensland.

Although the figures suggest the cash rate increase in May—the first since 2010—has had minimal impact so far, analysts believe the market will increasingly feel the bite going forward.

“A higher dropout rate is also anticipated, with a significantly greater share of approved dwellings not making their way to completion.

“Pressure being faced by home builders will continue to mount, with more builders to hit the wall, especially less capitalised small to medium sized operators.”

Kilroy said rapid cost growth was evident in the approval data with the average value of a house approved cracking the $412,000 mark nationally.

“Given the huge backlog of work and strength of global commodity prices, we believe that strong build cost inflation will continue into 2023.”

The latest ABS figures also show home loan commitments jumped 1.7 per cent in May to $32.37 billion in seasonally adjusted terms, due in part to a backlog of applications from April’s public holidays.

Borrowings from first home buyers were up a “surprising” 3.4 per cent.

But Kilroy said with credit availability “now in clear retreat, we don’t expect growth to continue” and the number of new loans and average loan size would “take a meaningful step back” over the 2023 financial year.

“Significant higher repayments and the rising cost of living are going to increasingly stretch household budgets,” she said.

“The impact of rate hikes is becoming evident in the latest house price and auction clearance data.

“We are forecasting a 9 per cent peak-to-trough decline in national house prices.”