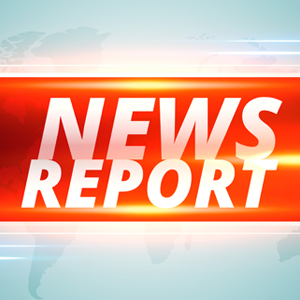 There have been 96 natural disasters in Illinois since 1981.  Severe storms are the most common natural disaster, but the study also found large increases in the number of wildfires, floods and cyclones nationwide. VinZant says as a result, Illinoisans are paying more for their home insurance by 7 percent in just the last year.