Education Loan: Many youths are stuck in unfulfilling or low-paying jobs, unable to upskill or leave due to student loans. 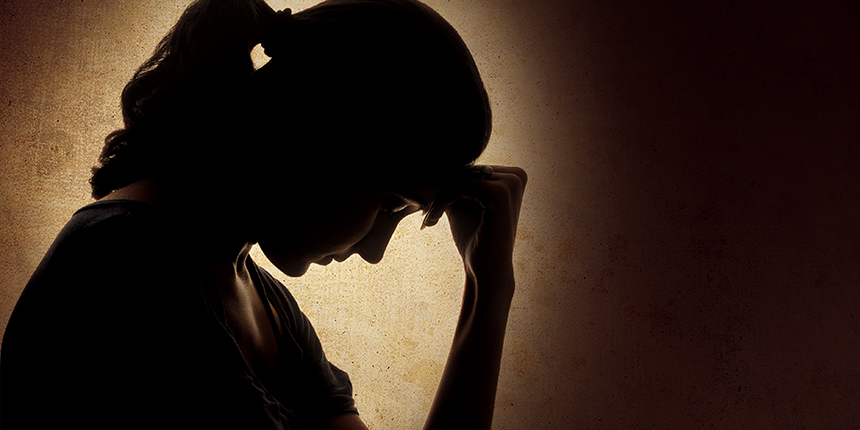 The burden of debt (Photo courtesy-shutterstock)

NEW DELHI: Rohit is stuck. When he graduated from a private engineering college affiliated to Guru Gobind Singh Indraprastha University – better known as IP University – in 2019, he had hoped to be a software engineer. He had studied electronics and communication.

ALERT XII Board exams over? Start and Submit APPLICATIONS to TOP colleges HERE

Now, he is in a software company, in a role he does not like but with no way out. Rohit, his name was changed on request, is compelled to remain in the job because he has a Rs 4 lakh education loan to clear. He is the son of a single parent who makes her living running a
beauty parlour.

Thousands of students across the country have had their options severely curtailed by debt burden. They have to stay in low-paying, unsatisfactory jobs or seek employment when they want to study further. In the last financial year, up to December 31, 2021, banks had disbursed education loans amounting to Rs 11,321.80 crore, the finance ministry told Parliament in March. This is equal to 27.7 percent of the total outlay for the higher education department in the union budget 2022.

A national loan scheme has existed since 1963 to help meritorious students finance their higher education. In 1995, State Bank of India started offering education loans, and other banks followed in 2001. Education is a priority sector for lending.

Students are granted loans beyond a certain amount only after they furnish some form of security. Banks also conduct due diligence on the institutes offering the programmes, whether the institutes are approved by the regulatory bodies like the University Grants Commission (UGC), the All India Council for Technical Education (AICTE) and other authorities.

Also, loans for a particular programme are not given in one go. The students have to prove their progress each year.

“Loan is usually given as per the progress of the student. They have to submit the pass certificate, then only they go for the second year loan. We also study the financial capability of the child,” said a bank official on condition of anonymity.

The amount for a particular year includes tuition fee, hostel fee and expenses for books and stationary.

Banks can lend up to Rs 7.5 lakh without collateral or guarantee for studying in India under the Central Sector Interest Subsidy Scheme. Under this, the interest for one year – the moratorium period – is borne by the central government after which, the student has to repay the principal and the rest of the interest.

The loan subsidy scheme comes with a one-year moratorium on repayment after graduation. This means that once a student graduates, they have one year before they have to start repaying the loan.

If repayment is delayed, it causes the equated monthly instalments (EMI) to keep rising. If the loan isn’t repaid between five and seven years, the borrower is considered a defaulter. If they are unable to even pay a one-time settlement, the loan becomes a “non-performing asset”, or NPA, for the bank.

Therefore, it is critical for students to land a job as soon as they graduate and begin repaying. However, not all students find jobs during campus placements.

Rohit didn’t. “After completing my studies, I could not crack a job through campus placement,” he said. “I started applying for jobs on my own,” he said. He got offers from three technology majors and picked one believing he will “in the long run get an opportunity to work in the IT domain” which is what he had wanted all along. “But that did not happen. I don’t like the work but I am forced to as I have got to repay the loan,” said Rohit.

Also Read | First Job In A Metro: ‘Nothing could have prepared me for Delhi’

Mishra, similarly, has limited options. The medical student is the younger of two siblings and will complete his internship next year. He intends to write the NEET PG next year and all his plans hang on clearing this hugely challenging exam and earning a fellowship.

“If I clear NEET PG and get the junior fellowship, I will clear the EMI of the loan from the junior fellow stipend,” he said, “I also have to prepare myself mentally [and explore] where all I can apply for job or work on my own to repay the loan if I fail to crack NEET-PG.”

Landing a job, while useful, does not always mean repaying will be easy. In many cases, the EMI can be higher than the monthly salary. “The income is being generated but that income is not sufficient to repay the loan. Nothing is left for the child basically”, said another official working with Punjab National Bank, asking not to be named.

In the vast number of NPAs, there are also wilful defaulters mixed in, said banking officials.

Plus, experts say education loans are not all reaching the poor and the deserving – the intended target of the subsidy scheme.

“We fully support that more and more education loans should be given to students as we are still not up to the mark in education. Banks need to give loans on easy terms, the interest rate should be reduced and finally, repayment should be linked to employment,” said C H Venkatachalam, general secretary, All India Bank Employees Association. 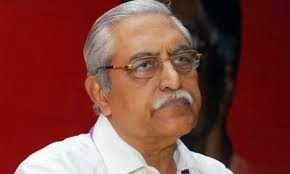 Venkatachalam also spoke against certain banks harassing the parents. “If they don’t get a job then how do they repay? So, there we are facing problems. Banks are harassing them, and the parents are being harassed. Banks are selling these education loans to private entities. Taking a loan from a government bank and the government can handle that is one thing or the government can give some grant till they get a job. Banks are selling education loans to private entities, which is not acceptable.”

Again, when a student takes a loan but is unable to complete his programme, the bank will still seek repayment of the loan amount. “We have faced this problem practically,” said a senior PNB official. “The student took a loan amounting to lakhs. The child died but the parents have to repay the loan. I was in tears when I met a couple who lost their child. They were very poor and they were here asking me how they can repay the loan. It is pathetic but it is public money that has to be repaid.”

Follow us for the latest education news on colleges and universities, admission, courses, exams, schools, research, NEP and education policies and more..

To get in touch, write to us at news@careers360.com.