SUPPORTING BUSINESSES:
Chailease International is to monitor the number of SMEs that receive social loans and the number of employees they recruit

Taipei Fubon Commercial Bank (台北富邦銀行) and six other local banks have offered Chailease Holding Co’s (中租控股) Vietnamese subsidiary a syndicated loan of US$90 million, the first social loan in Taiwan and Vietnam whose proceeds would be used to support small business in the Southeast Asian country.

The Vietnamese government last year implemented strict quarantine measures to curb the spread of COVID-19, which weighed on the nation’s economy and reduced GDP growth to 2.58 percent, the lowest in three decades, the bank said. 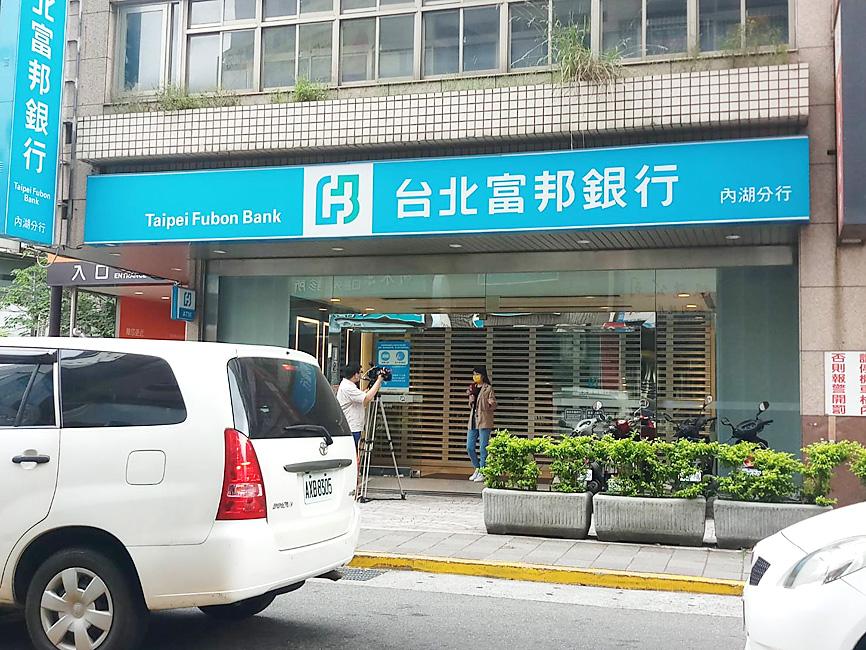 The Vietnamese government offered SMEs a total of US$10.7 billion in financial relief, but many businesses could not secure bank loans because they do not have properties or other assets to serve as collateral, Taipei Fubon said.

The Vietnamese government said the number of unemployed people there reached 1.4 million last year, it added.

The syndicated loan is the first that meets the social loan principles of the Asia Pacific Loan Market Association and has been verified by a third-party agency, Taipei Fubon said.

Chailease International would regularly review the number of SMEs that are to benefit from the syndicated loan and how many employees they have hired, Taipei Fubon said, adding that the leasing firm has a 40 percent market share in Vietnam.