The Fed Just Raised Rates by 0.50%. What Does It Mean for Crypto Investors? 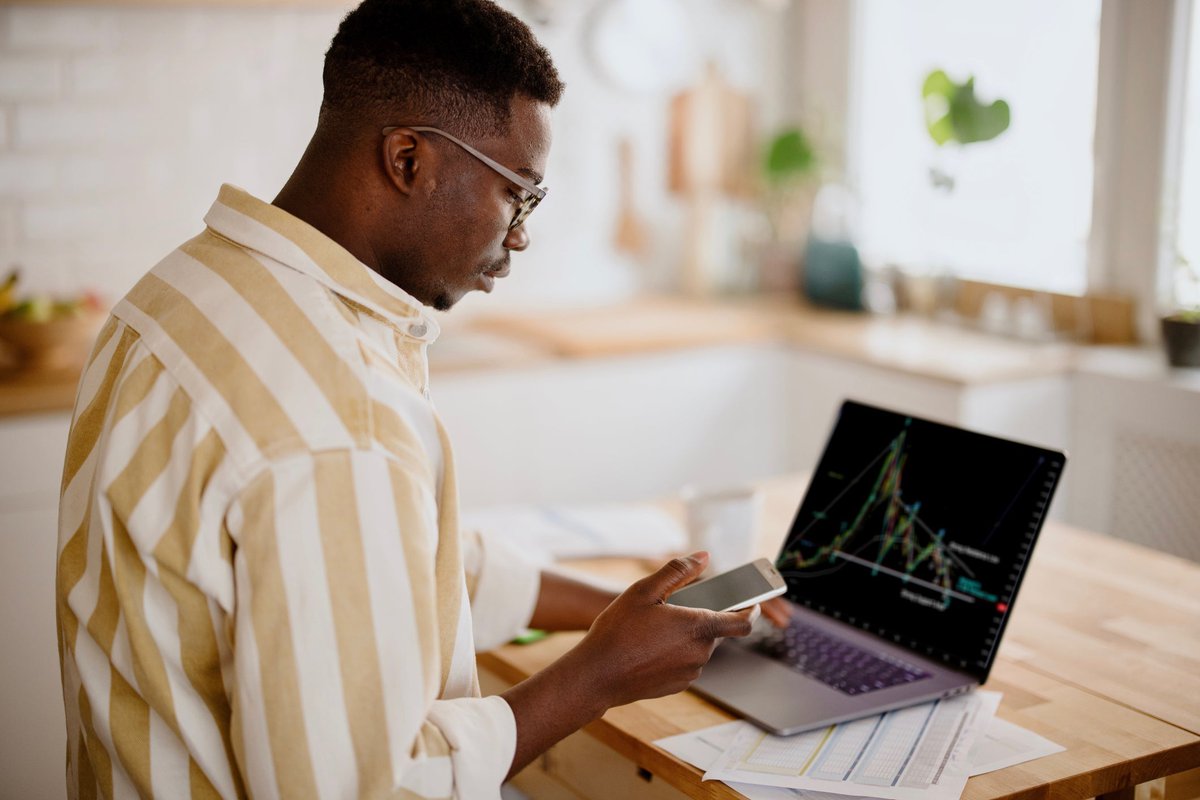 The Federal Reserve just raised its key interest rate by 0.50%, the biggest increase since 2000. As The Economist points out, the last time it happened, “Bill Clinton was in the White House and the dotcom stock bubble had yet to burst.” Cryptocurrencies didn’t even exist.

Not only is this the biggest jump in a while, there’s a good chance this is only the first such jumbo rate rise. Some analysts expect further increases of 0.50% in June and July, with additional rate rises in the following months. Importantly, Fed Chair Jerome Powell ruled out an even bigger hike of 0.75% in the future, which some analysts had feared.

Why is the Fed raising rates?

The Fed’s job is to keep the economy as stable as possible, and raising or lowering interest rates is one tool in its arsenal. During the pandemic, the Fed introduced various measures designed to keep the economy going. Now, with inflation at 8.5% — and climbing faster than it has in 40 years — the Fed wants to put the brakes on.

At heart, raising rates makes it more expensive to borrow money. The idea is to slow spending and bring down inflation without triggering a recession, but that’s a hard line to walk. The idea is that the Fed can achieve what’s called a “soft landing,” which would mean cutting inflation without inflicting significant economic pain.

Rate rises aren’t the only economic tightening measure being used by the Fed. It is also selling off bonds to reduce its $9 trillion balance sheet. This essentially means there’s less money sloshing around the economy, and may help get inflation and spending back under control. But it also dampens demand for higher-risk assets such as crypto.

What it means for crypto investors

Put simply, aggressive rate hikes are not good for crypto prices and we can expect the current choppiness to continue in the short term. One of the reasons cryptos have struggled to gain any momentum this year is that people are pulling away from high-risk assets in response to a hawkish Fed.

Our top crypto play isn’t a token – Here’s why

We’ve found one company that’s positioned itself perfectly as a long-term picks-and-shovels solution for the broader crypto market — Bitcoin, Dogecoin, and all the others. In fact, you’ve probably used this company’s technology in the past few days, even if you’ve never had an account or even heard of the company before. That’s how prevalent it’s become.

Sign up today for Stock Advisor and get access to our exclusive report where you can get the full scoop on this company and its upside as a long-term investment. Learn more and get started today with a special new member discount.

Cryptocurrency prices increasingly seem to follow equities, especially tech stocks, all of which are floundering. This is disappointing for those in the industry who view Bitcoin (BTC) as a hedge against inflation. So far, rampant inflation has not pushed huge numbers of people to buy more cryptocurrency.

What’s difficult to know is the degree to which the market has already priced in these rate increases. Today’s increase of 0.50% was widely expected. Bitcoin’s price increased slightly immediately following the announcement, probably because Powell said a 0.75% hike is unlikely. The real question is what will happen next — and how many more rate increases we can expect in the coming months and years.

Some fear a repeat of the crypto winter of 2018, but others argue that the cryptocurrency industry is in a very different position now than it was four years ago. That may be the case, but it’s also clear that we’re not in the same economic and geopolitical climate today as we were last year. It’s unlikely we’ll see altcoins pumping by over 5,000% as they did last year. Indeed, there’s still a chance that the price of Bitcoin and other cryptos may fall further.

Bitcoin is currently trading at over 40% lower than its all-time high, which can be difficult to stomach, especially for new investors. It won’t be easy to hold your nerve if it does fall further, and some investors may be tempted to cut their losses and sell. But if you sell at a loss, you won’t be able to benefit if prices go back up again — you’re locking in those losses.

The Fed’s activities are not the only unknown factor to impact crypto prices, we’re still awaiting more regulatory clarity, and the market is still in its infancy. This is one reason it’s important to only invest money you can afford to lose, especially with high-risk assets. If you don’t need the money in the short term, it is easier to wait out even significant periods of market volatility.

What matters is your long-term perspective on cryptocurrency. If you believe Bitcoin may be the digital money of the future, or that blockchain technology could transform whole industries, hold on to that rationale. None of us can predict the future, but as long as your thinking still holds true, it will be easier to weather what’s likely to be an ongoing crypto price slump.

Our updated list of the best cryptocurrency apps for 2022 is packed with best-in-class picks. The cryptocurrency apps that landed on our shortlist include perks such as $0 commissions, and one pick that is offering a $50 bitcoin bonus. Check out the list here and get started on your crypto journey, today.

Get the top picks

Half of City’s asset managers, pension funds and insurers still do not have any ESG policy in place

Half of City's asset managers, pension funds and insurers still do not have any ESG policy in place