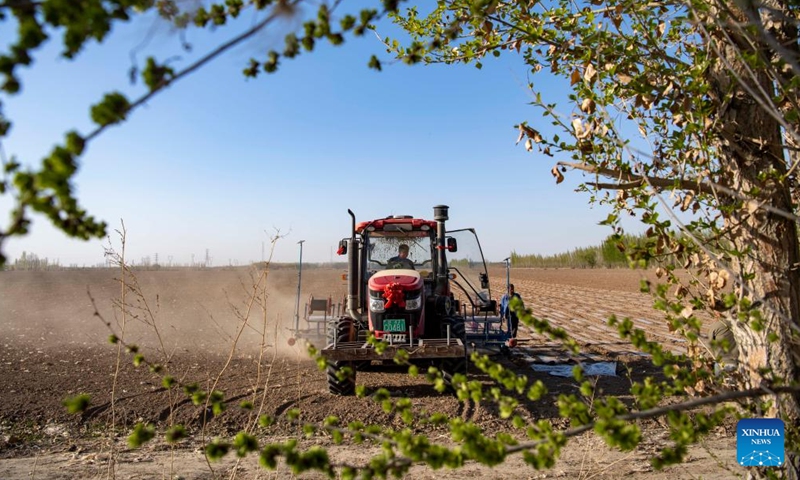 Xinjiang has a vast land but there is a gap in basic infrastructure. The local government will prioritize basic infrastructure construction in transportation, energy, hydraulic engineering, telecommunication and urbanization, according to the local reform and development commission.

Also, the region will tap into its potential to develop the new energy industry. Based on a guideline issued earlier this year, Xinjiang has identified seven major projects to build itself into a base for wind and photovoltaic power, and it will encourage investment entities to make full use of the desert and wilderness to construct new energy projects.

It will also encourage electricity consumption industries to elevate the usage ratio of renewable energy resources, and guide newly invested projects to accommodate new energy projects so as to substitute its energy consumed with green electricity, according to the local authorities.

Industry observers said that Xinjiang’s fixed-asset investment plan, which is in line with national strategy, will not only create job opportunities and convenient tourism and transportation networks but also drive regional growth.

In the first four months of this year, China’s fixed-investment grew 6.8 percent to 15.35 trillion yuan.

Airtel partners Muthoot Finance for Gold loan: How to apply on Airtel app