The Bank of Israel raised its benchmark interest rate on Monday by 0.4 percentage points, from 0.35% to 0.75%, in the second rate hike in two months as it seeks to tamp down inflation.

The increases come as the Bank of Israel works to limit rising inflation and housing prices in Israel.

In February, the central bank indicated that it would start gradually increasing the interest rate, citing at the time strong economic performance alongside the pandemic, and indications pointing to “continued strong activity.”

In its announcement Monday, the central bank said, “Economic activity in Israel is continuing at a high level.”

“Indicators of economic activity continue to show levels close to potential, and the pandemic’s effect on the economy has declined significantly,” the bank said. 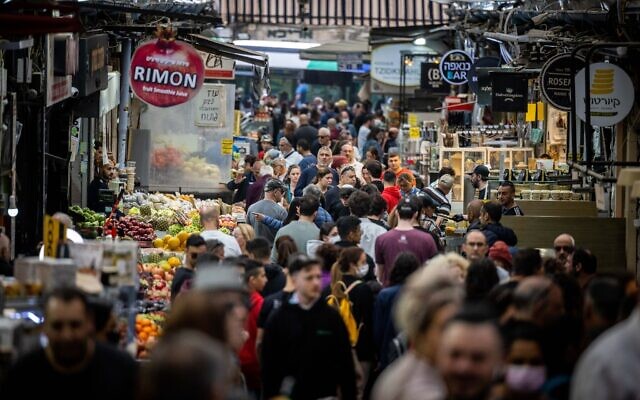 The bank said, however, that global events have contributed to rising inflation around the world and in Israel specifically.

“The war in Ukraine and its effects, as well as the slowdown in economic activity in China due to the increase in COVID-19 morbidity there and policy’s response to it, are extending the interruptions in the global production chain, despite some decline in shipping prices,” the Bank of Israel said in a statement.

“This is prolonging the energy crisis, increasing inflationary pressures, and leading to a slowdown in the pace of global economic activity,” the statement added.

The bank noted that the inflation in Israel has been exceeding the upper bound of the target range of 4% over the past few months but emphasized that it still remains “significantly lower than in most advanced economies.”

The central bank also noted that the shekel was weakened by 4.6% against the dollar since the previous monetary policy decision, adding that Israel’s economy shrank by 1.6% in the first quarter of 2022, after showing staggering growth in 2021. 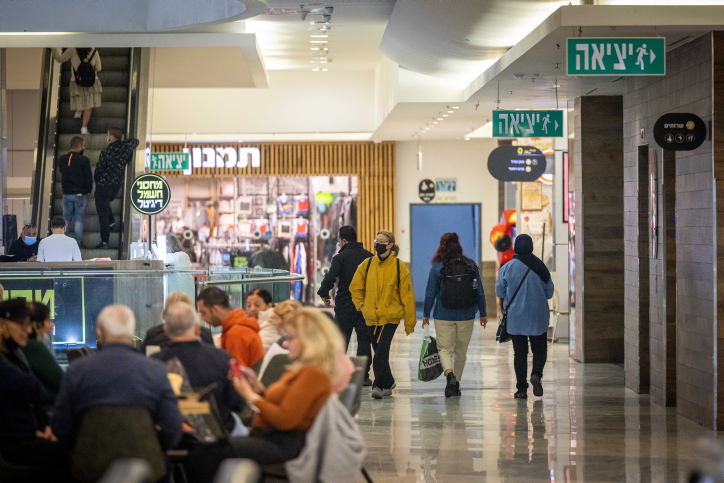 On Israel’s labor market, the bank said the country was nearing full employment rates that characterized the pre-pandemic economy, but pointed to an ongoing shortage of workers as constraining the operations of businesses in most industries.

The bank also noted the upward trend in home prices, which has shown no signs of slowing down. Prices have climbed 16.3% in the past 12 months, the bank said, marking an increase of 5% since last month’s released data.

Considering Israel’s strong economic growth, alongside a tight labor market and a continued increase in the inflation environment, the central bank said it has decided “to continue the gradual process of increasing the interest rate,” noting that the “pace of raising the interest rate will be determined in accordance with activity data and the development of inflation, in order to continue supporting the attainment of the policy goals.”

Financial analysts expect the interest rate in Israel to rise by 1.5 to 2 points in the next 12 months.

Ricky Ben-David and Tobias Siegal contributed to this report.

We’re really pleased that you’ve read X Times of Israel articles in the past month.

That’s why we started the Times of Israel ten years ago – to provide discerning readers like you with must-read coverage of Israel and the Jewish world.

So now we have a request. Unlike other news outlets, we haven’t put up a paywall. But as the journalism we do is costly, we invite readers for whom The Times of Israel has become important to help support our work by joining The Times of Israel Community.

For as little as $6 a month you can help support our quality journalism while enjoying The Times of Israel AD-FREE, as well as accessing exclusive content available only to Times of Israel Community members.

Thank you,
David Horovitz, Founding Editor of The Times of Israel

Already a member? Sign in to stop seeing this