“Solar panels are a no-brainer,” says Robert Baird, an electrical engineer, who has installed energy-efficient products throughout his inner Melbourne home. “You can realise the cost benefits within a couple of years.”

Baird, a director of Rail Networks Consulting, has installed 19 panels on his roof and a Tesla battery and says electricity costs are halved during winter and eliminated for summer. 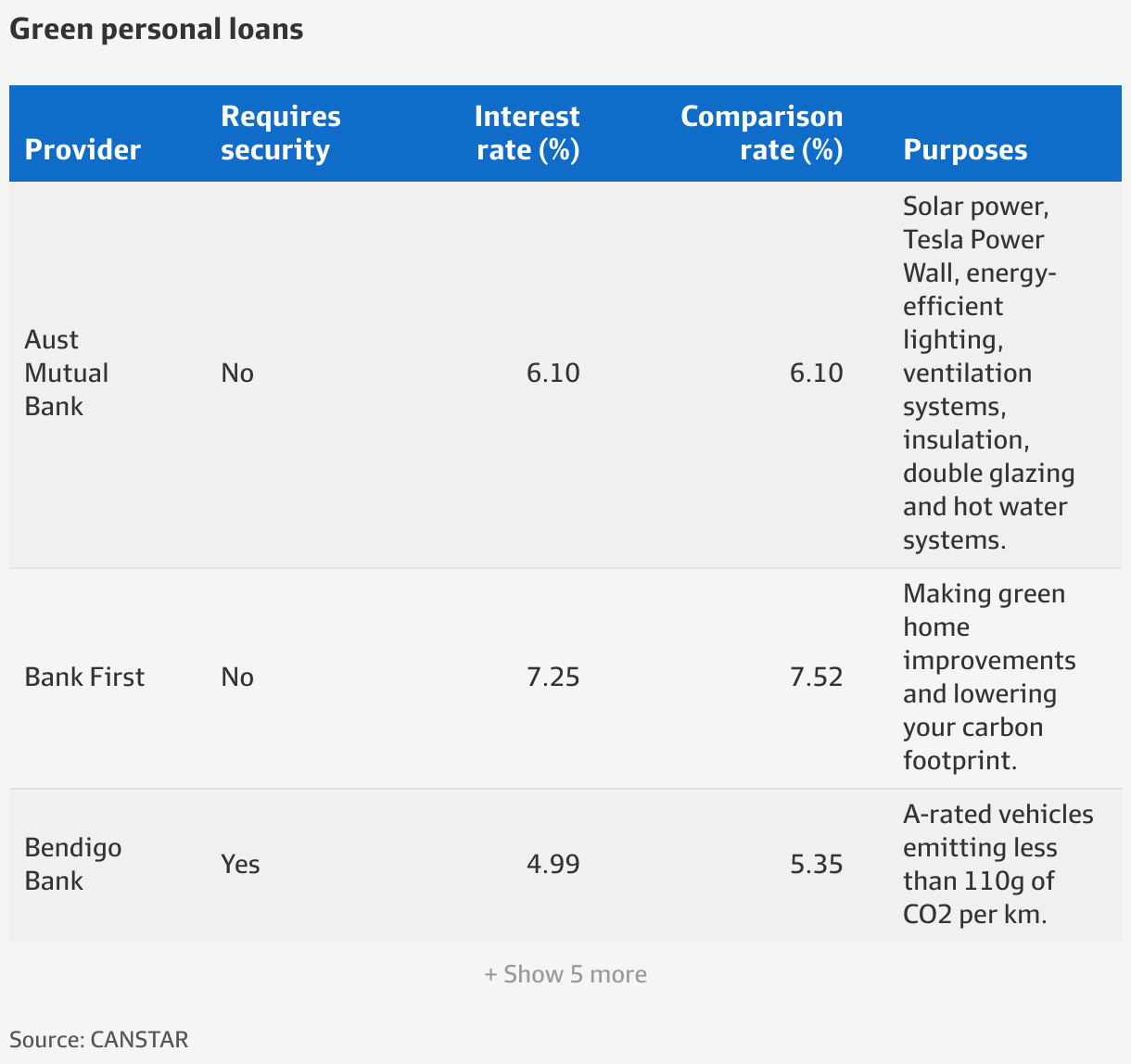 “The problem is quality of installation and quality of products,” he says.

Industry professionals, such as Jonathan Fisk, director of Solaray Energy, says he receives calls every week from distressed households who have been stitched up by installers refusing to repair faulty installations.

Some unscrupulous operators offer “interest-free” terms and then add 25 per cent to their quotes, Fisk warns.

Batteries are the next step for many households who have installed solar panels on their roofs and are considering upgrades that will cut power costs and boost efficiencies, says Warwick Johnston, managing director of industry analyst Sunwiz.

Batteries can store wind and solar energy when there is surplus generation for use when supply is tight, to prevent shortages and blackouts. 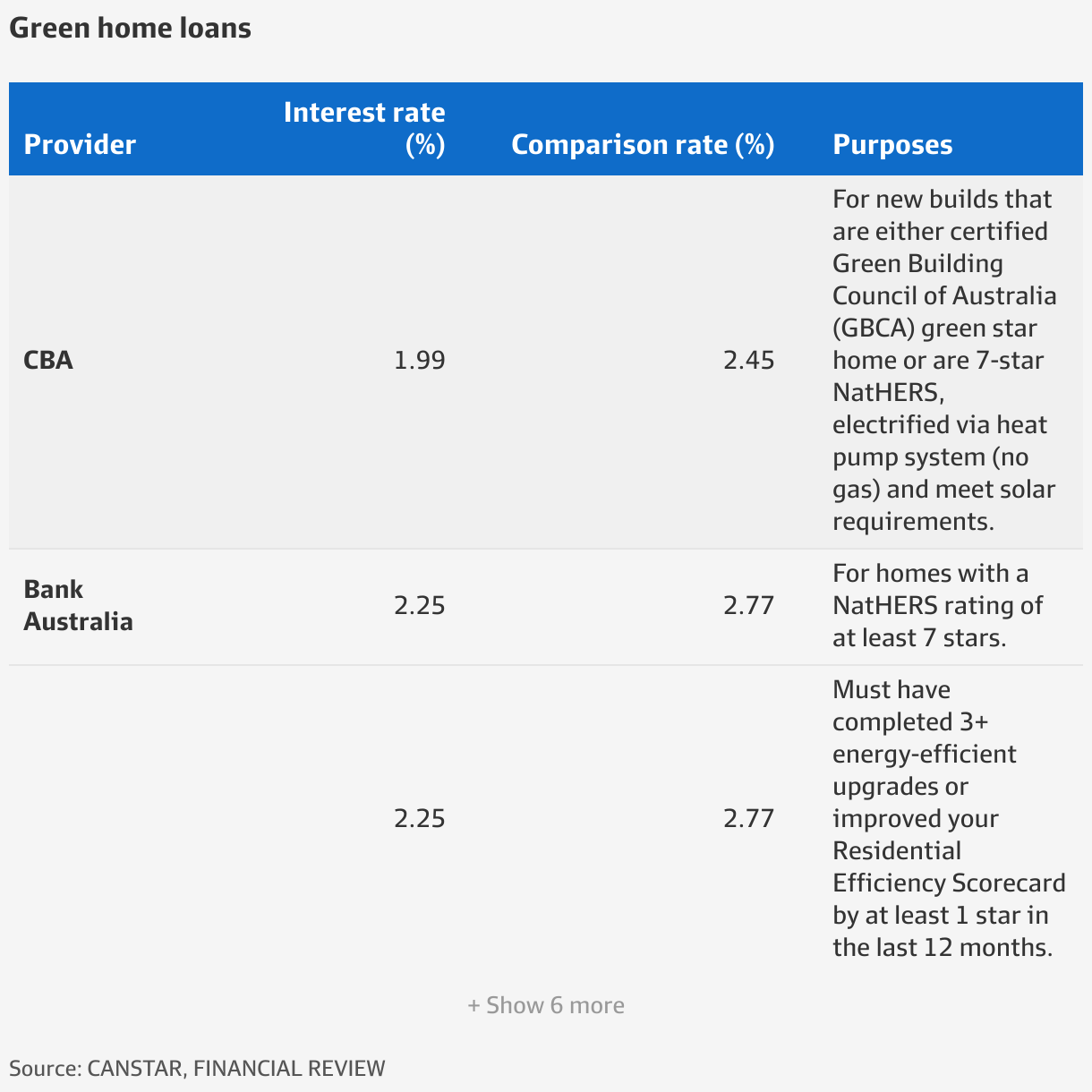 But for many households batteries are increasingly expensive – despite solar panels becoming much cheaper – and the payback time is often longer than the warranty period, typically around 10 years, he says.

Storage capacities are growing but hopes that prices would mirror solar panels and fall are being dashed because raw material costs such as lithium and nickel are competing with demand from electric vehicle makers.

Johnston says residential uptake is yet to take off because cells cost around $10,000 and state and territory subsidies are not enough for the investment to pay off before the warranty expires.

In addition, battery prices will jump 10-25 per cent this year because of global supply problems and high demand from electric vehicle manufacturers, he adds.

Rates for green loans vary widely between lenders, with the most expensive more than four times higher than the cheapest, says Canstar, which monitors loans.

Finn Peacock, an electrical engineer and founder of SolarQuotes, an independent adviser on solar power installers, says a typical household spends around $8500 for solar panels to generate around 9 kilowatts of power.

A rough budget is $1000 per kilowatt for a fully installed high-quality system, with an additional $200 for inspection and maintenance every five years. That includes solar panels and an inverter, which changes the solar DC power into the 230V alternating current needed for household appliances and feeding into the grid.

Industry experts say that despite soaring energy costs, household spending on fuel-efficient products has dropped by up to 30 per cent from record highs.

A five-year, five-fold increase in consumption of renewable energy to 2021 ended as COVID-19-fatigued households switched to spending on travel and restaurants rather than solar panels or other energy-efficient upgrades, according to Johnston.

“After two years of being cooped up at home because of COVID-19, people are wanting to spend their money on something else than renovations and energy-saving installations,” he says.

“That’s despite green loans that are effectively used to improve energy efficiency being a fantastic investment, with typical savings of more than 20 per cent.”

Energy Consumers Australia chief executive Lynne Gallagher warns households can expect double-digit increases in electricity prices, with NSW up by more than 14 per cent, south-east Queensland 11 per cent and big rises in other states and territories.

Josh Stabler, managing director of Energy Edge, an energy consultancy, says there is an “expectation” that domestic prices will continue to rise because of soaring rates in wholesale markets.

Prices for wholesale power in the 2022-23 financial year have surged almost five-fold in NSW over the past 12 months, trebled in Victoria, Queensland and South Australia, according to Energy Edge.

WASHINGTON — The number of available jobs in the U.S. plummeted in August compared with July as businesses grow...